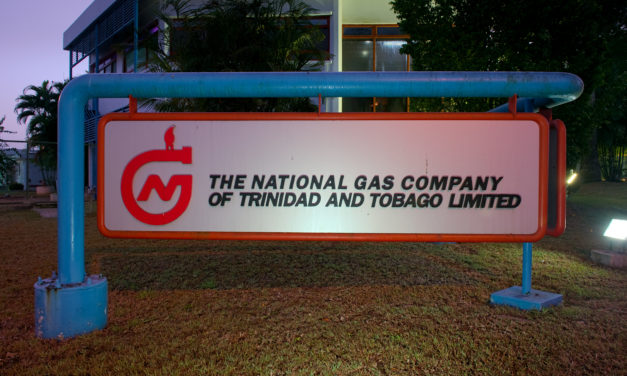 The negative economic effects of the covid19 pandemic is being blamed for the massive loss suffered by the National Gas Company, (NGC).

NGC group chairman Conrad Enill said several other factors also contributed to the loss, such as, changes in the market outlook, legacy issues, and non-payment for gas sales by NGC’s largest customer.

The company, via a release on Saturday, said that its loss amounted to a record $316.2 million after tax for the first half of 2020.

“Margins continue to be adversely affected by the volatility in the commodity markets with prices decreasing by 33%, 9% and 44% for methanol, ammonia, and natural gas liquids respectively in the reporting period.” 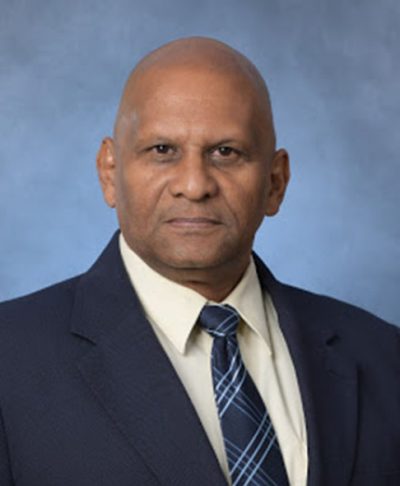 Despite this substantial loss, Enill was optimistic and said NGC expects to see growth and profitability over the medium term, through an uptick in the upstream sector, strategic partnerships and acquisitions, technological investments, and a sharpened focus on cost management and value generation initiatives.

He added deals via a framework agreement with Touchstone Exploration Inc and Heritage Petroleum Company Limited for the development, sale and purchase of natural gas from the Ortoire block; a new gas supply contract with BHP Billiton; its continued with its internationalisation thrust with Phoenix Park Gas Processors Limited in the acquiring of the NGL marketing assets of Twin Eagle Liquids Marketing LLC based in Houston are expected to be favourable performance for the company.