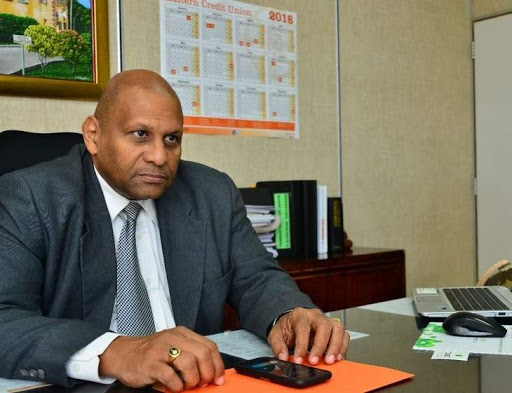 NGC Chairman denies company was reckless with its investments

Chairman of the National Gas Company (NGC) Conrad Enill has denied that the company was reckless in its investment in Atlantic LNG Train 1 and its $200 million investment in the Beachfield project which it later realised was not necessary.

He made the revelation via a full page advertisement in today’s Sunday Guardian.

It follows reports that the company spent hundreds of millions of dollars in failed projects.

Enill said over the years, the boards, presidents and leadership teams at NGC have been presented with opportunities to create value for Trinidad and Tobago and made informed decisions based on available data and projections in a volatile and uncertain environment, always with a strategic lens on future impact.

However, he admitted that “Some of these investments did not necessarily produce expected outcomes due to changing circumstances and this is the nature of risk, which any entrepreneur or profit-driven company will appreciate.”

Enil said, “To suggest that decisions that did not bear out intended results were reckless decisions is to deliberately ignore the uncertainty that comes with making any investment that extends into the future, particularly in our commodity-linked business governed by rapidly changing external markets.”

He added, “It is unfortunate that the focus should be on specific outcomes that did not deliver expected returns, rather than highlighting the positive investments that have positioned NGC for growth and success in an evolving energy landscape. These include stability of the sector at a time of significant decline, reduction in liabilities and exposure in the future, getting value across the entire energy value chain, and preparing for a green future.”

The NGC Chairman said while the company supports the role the media plays and respects its importance in reporting on issues of national interest, it holds an often-unmet expectation that in fulfilling that role, the media would commit to balanced reporting.

Enill said “We appreciate the need for complete transparency and accountability and adhere to strict governance protocols. We maintain a balanced approach, which does not compromise our leverage for the future or closing opportunities to increase stability and growth.”

Prison Officer Kills Would Be Assassin 0