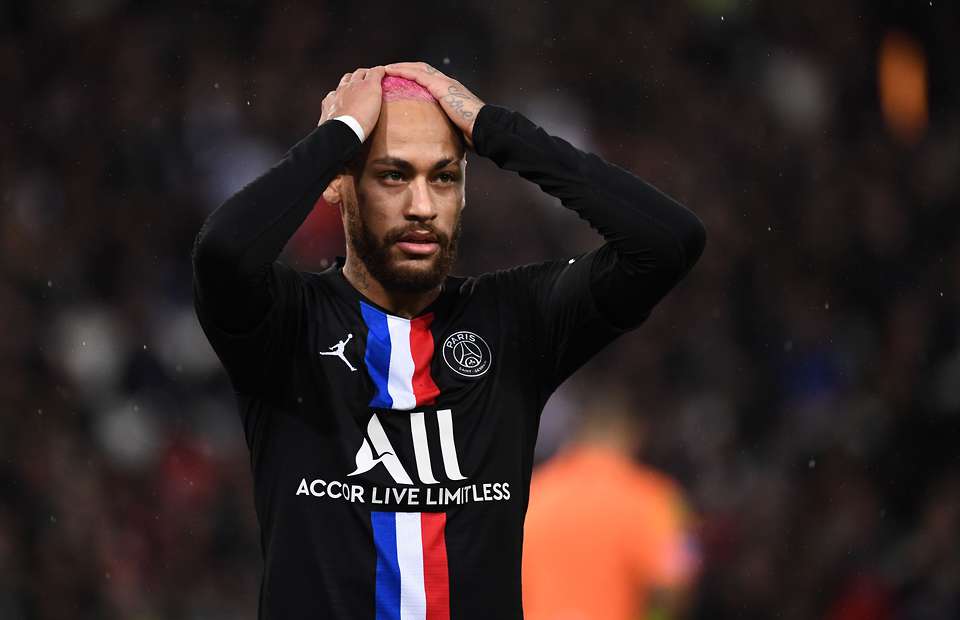 Brazilian footballer Neymar is facing a trial for fraud in Barcelona for alleged irregularities surrounding his move the Spanish club 9 years ago.

The Brazilian international, who now plays for Paris Saint-Germain is accused of fraud and corruption.

Investment fund DIS, which argues it was entitled to 40% of Neymar’s 2013 transfer fee when he left Brazilian club Santos, said it had received far less than it should have, as part of the transfer fee had been concealed.

The investment fund alleged the real fee was far higher.