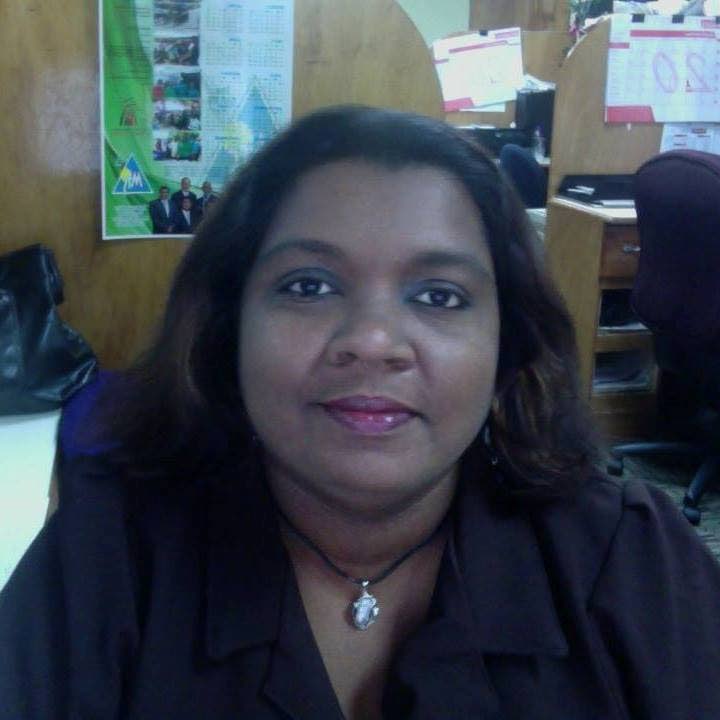 Newsday staff member, Jennifer Mahadeo, a page planner for the newspaper, died on Friday May 7 after she complained of having trouble breathing.

In a Newsday report Mahadeo had been at home for several days – her father Deonarine Mahadeo, 76, tested positive for the virus last Thursday and died on Tuesday.

The report further states that Mahadeo complained of difficulties breathing on Sunday and was taken to the Chaguanas Health Centre, where she was given medication and told to return home.

According to the report Mahadeo was asked to be placed on a ventilator by her family members but were told that the air levels in her blood was good.

However on Thursday night Mahadeo’s condition worsen and she began gasping for breath.

The family then called for an ambulance, however the operator instructed the family on how to do CPR until the ambulance arrived; this according to the report happened half an hour after later and Mahadeo was already gone.

Mahadeo leaves behind a 6-year-old daughter to mourn.

A member of her family said they had been tested for the virus and were awaiting results.

Bharath incapable of leading UNC to victory against the PNM 0