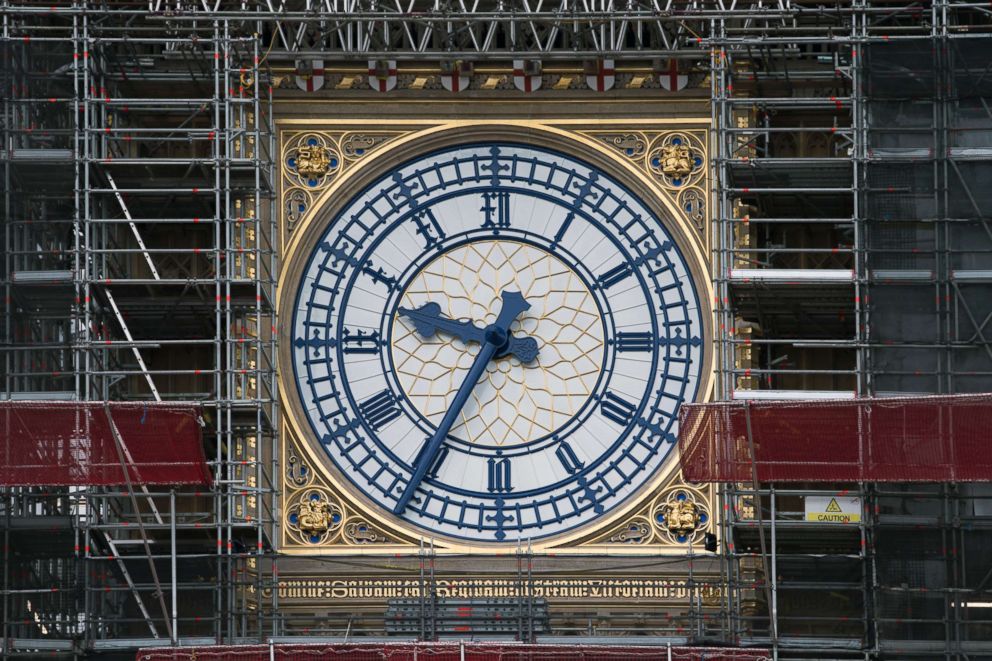 The Big Ben bell in the British Parliament’s landmark clocktower will ring on New Year’s Eve at midnight. This shall be the first time where the new face shall mark the start of the year; the new face was revealed halfway through its restoration work under its scaffolding.

Big Ben is one of Britain’s most photographed building and the restoration work has seen the 96-meter-tall Elizabeth Tower wrapped in scaffolding for two years. The four clock dials reglazing, repainting of the ironwork and cleaning and repair of the intricately carved stonework was also done.

Part of the scaffolding was removed earlier in March which showed Big Ben’s once black numerals and hand in a blue repaint, which scientists claim was the original colour. Restoration cost was at an estimated £61m.

Since 2017, when the restoration work first began, the Big Ben has remained largely silent, sounding only for important events. The last time that the Big Ben tolled was on the 11th of November on Remembrance Day.

The bell shall be tested many times in the days running up to New Year’s Eve, the Parliament said in their statement. The restoration work amounting to 4-billion-pounds is expected to be completed by 2021.

Muslim group, Ummah TT explains why they are supporting the UNC

Gary vows to protect and serve despite attempt on his life

Muslim group, Ummah TT explains why they are supporting the UNC

Gary vows to protect and serve despite attempt on his life

Muslim group, Ummah TT explains why they are supporting the UNC 0