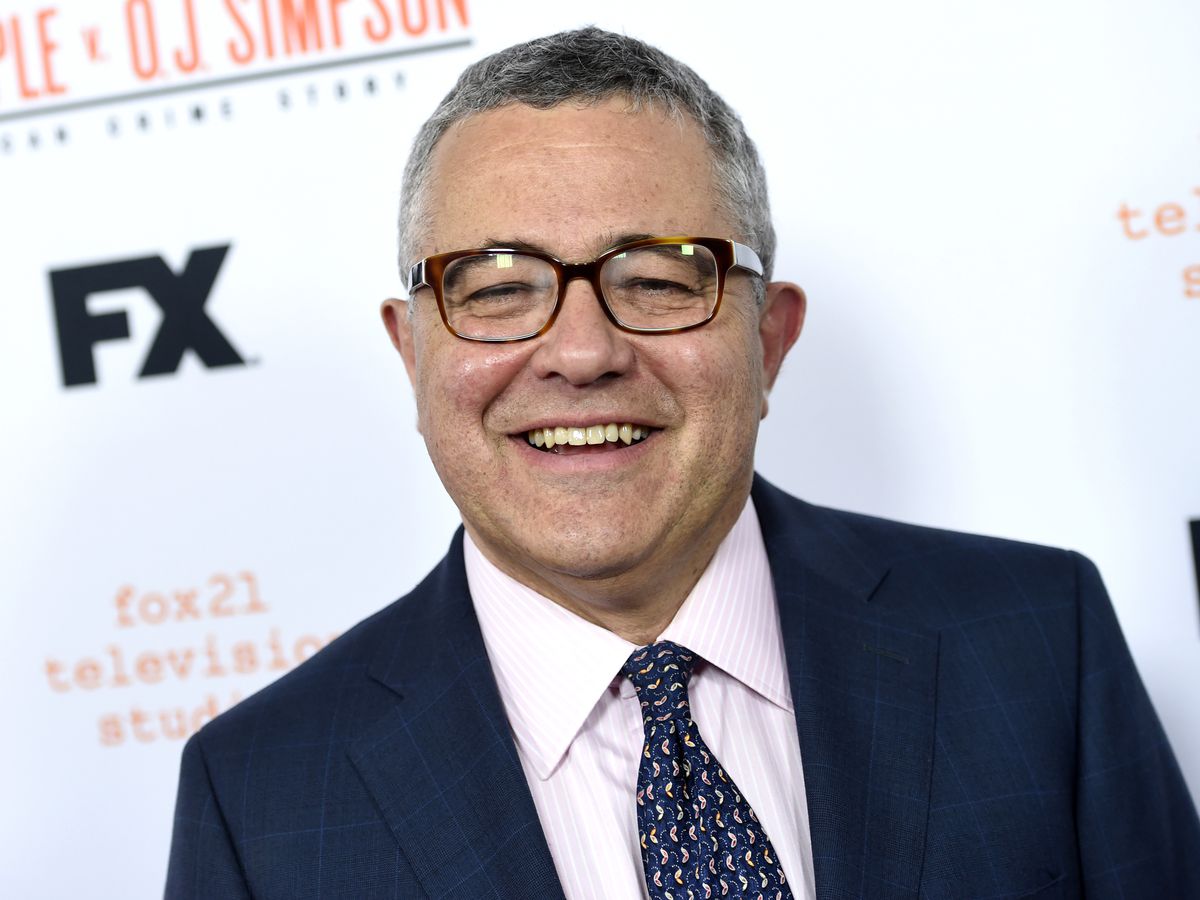 The writer and commentator Jeffrey Toobin has been suspended on Monday by the New Yorker over a “personal matter.”

Toobin masturbated during a Zoom video conference in which he and his colleagues fantasized about forcibly removing Donald Trump from office and throwing him in jail. In other words, Toobin is being punished for having the precise response that the exercise was designed to elicit.

Two people who were on the call anonymously told VICE that Toobin looked like he was taking a second video call when participants in the election simulation went into separate breakout rooms for discussions.

When everyone returned from the breakout rooms, the sources said Toobin lowered his camera and began touching his penis.

Toobin then left the meeting but called back in moments later and appeared unaware that he had exposed himself to his colleagues, and the simulation continued.

Toobin says he didn’t know his colleagues could see him when he pulled out his penis last week during an ‘election simulation’ held by the New Yorker and WNYC radio.

Said Toobin: “I made an embarrassingly stupid mistake, believing I was off-camera. I apologize to my wife, family, friends and co-workers. I believed I was not visible on Zoom. I thought no one on the Zoom call could see me. I thought I had muted the Zoom video.”

He is also stepping away from his job as CNN’s senior legal analyst. Toobin, 60, has been a New Yorker writer for more than 20 years and joined CNN in 2002.

Have you heard the term “Chi Chi” as money? 0