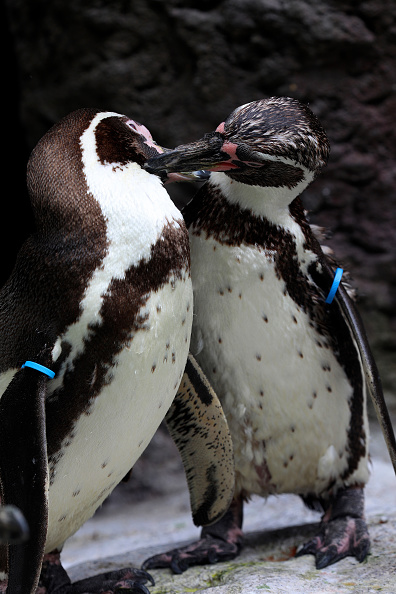 The Rosamond Gifford Zoo of Syracuse, New York recently announced that a Humboldt penguin chick hatched from an egg that was being cared for by a male penguin couple.

According to People Magazine citing a news release, the zoo added that the adult male Humboldt penguins, Elmer and Lima, are now raising the chick that hatched on January 1st.

The same-sex pair is a first for the zoo, though it has used foster parents to incubate eggs previously, as not all breeding pairs are cut out to be parents.

In at least two cases, breeding pairs at the Rosamond Gifford Zoo have unintentionally broken their fertilized eggs, leading zookeepers to swap out further eggs between the pair for “dummy” eggs and give the real eggs to a potentially more successful set of parents. 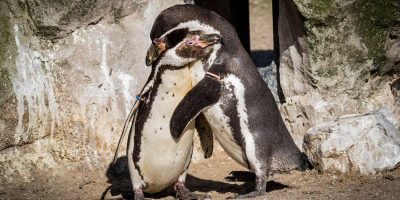