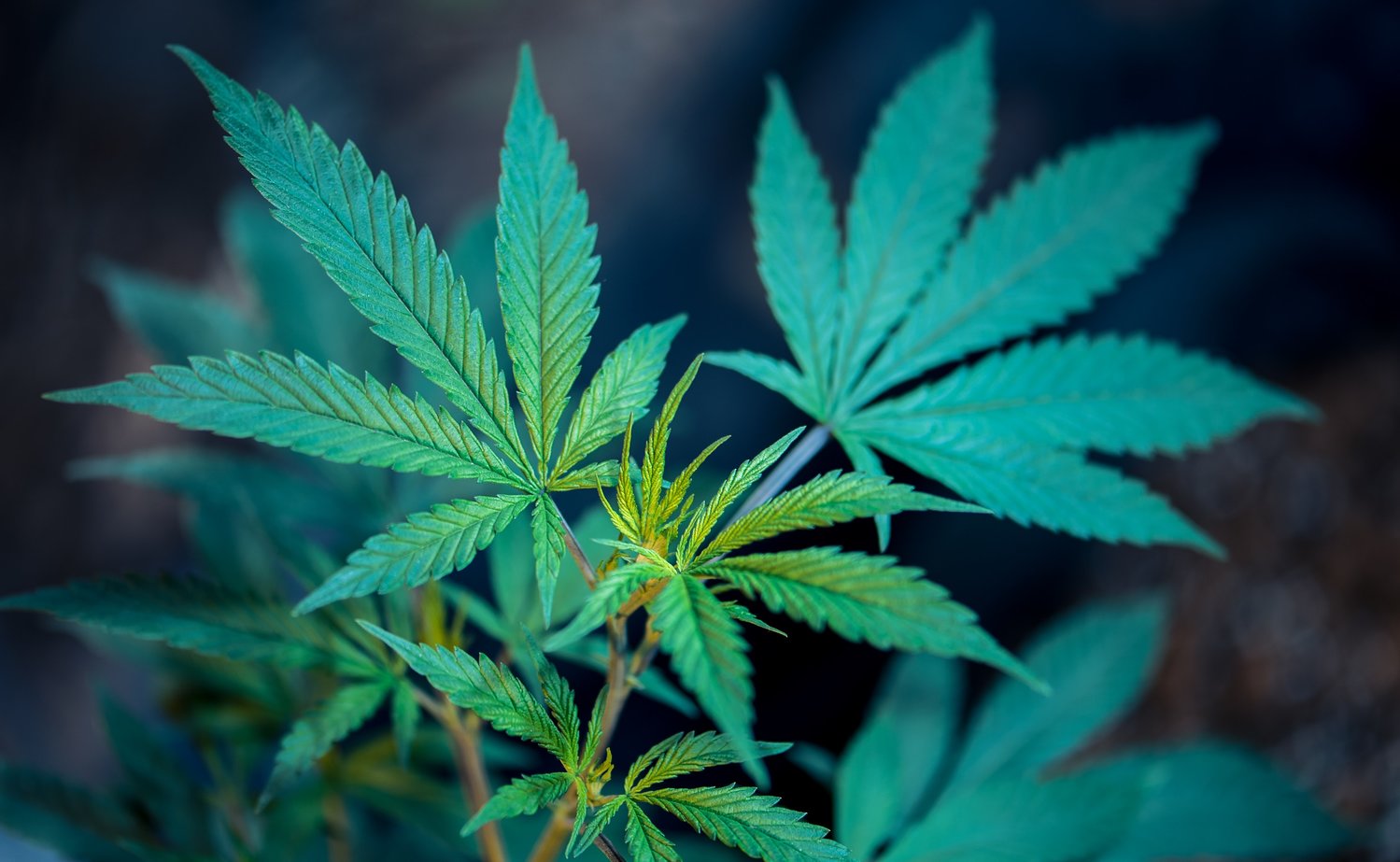 After years of false starts, New York state lawmakers said Wednesday that they had reached an agreement to legalize the sale of marijuana for recreational use by adults starting next year.

State Sen. Liz Krueger said lawmakers were finalizing a bill that would create a new state regulator for cannabis products and decriminalize the possession of up to three ounces of marijuana. New Yorkers will be allowed to cultivate marijuana for personal use and the state will study a new system for determining whether drivers are inebriated because of marijuana use, she said.

During an unrelated briefing on Wednesday, Mr. Cuomo said, “We’re close, but we’ve been close three times before.” Spokesmen for the governor didn’t immediately respond to specific questions about the bill.Ms. Krueger, a Democrat from Manhattan who sponsors the measure, said the final legislation has evolved after input from industry stakeholders around the country.

The emerging agreement would create the state Office of Cannabis Management and the Cannabis Control Board to oversee the entire cannabis industry, including recreational marijuana, medical marijuana and the emerging hemp and CBD fields.

Among other provisions, the deal under negotiation would: