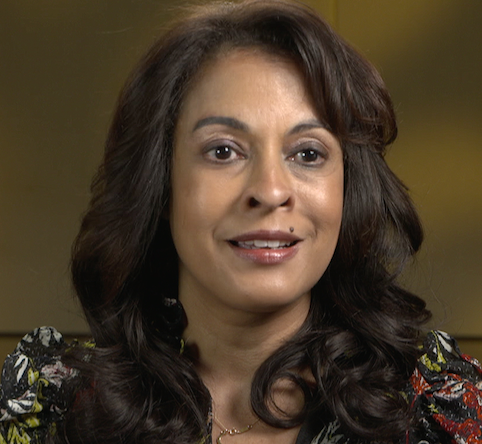 New US Ambassador to T&T nominated

This was revealed in a statement on the US Government website on Friday, under the heading: President Biden Announces Key Nominees.

The post said, “Today, President Joe Biden announced his intent to nominate the following individuals to serve as key leaders in his administration:
“Candace Bond, nominee for Ambassador Extraordinary and Plenipotentiary to the Republic of TT.”

She is also the chair-elect of the board of the Greater LA Education Foundation, and chair of the MLK (Martin Luther King) Health and Wellness Community Development Corporation.

She also served on the board of the Los Angeles County Office of Education, the nation’s largest regional education agency.

According to her online bio statement, Bond was president and CEO of Infusion Media Partners, and VP and general manager of Essence Entertainment.

Once official, she will be the first substantive US ambassador to TT since Joseph Mondello, who was appointed in July 2, 2018 and left office on January 13, 2021. In the absence of an ambassador, the US Embassy in Port of Spain has been headed by Shante Moore, the chargé d’affaires.

Foreign and Caricom Affairs Minister Dr Amery Browne said, “We have been working to even further enhance our relationship with the United States of America.
After the departure of the last ambassador, who was appointed by President Trump, it has been my pleasure to collaborate closely with the US Embassy team in Port of Spain led by Chargé Mr Shante Moore on a range of matters of mutual interest.”

Browne said these matters included the acquisition of covid19 vaccines, the furtherance of multi-faceted security co-operation, support for TT artistes seeking to perform at events in the United States, and the maintenance of “excellent partnership and mutual support” at multi-lateral fora.

“As Minister of Foreign and Caricom Affairs, I look forward to the prospect of warmly welcoming the new US Ambassador upon completion of their confirmation process.”