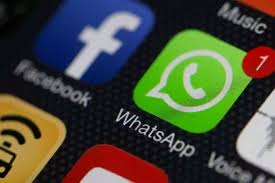 WhatsApp rolled out a bunch of features for Android and iOS users in the past few months. These features make WhatsApp more interactive.

Expressions Of Interest For Participation In Port Operations Due By November 23rd. 0