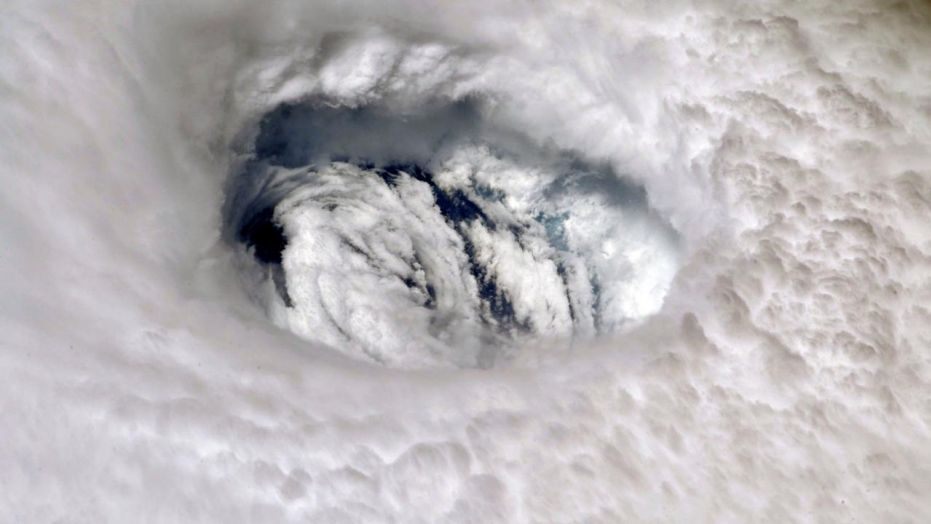 The Caribbean community are keeping an eye on the new tropical storm, Gabrielle, that strengthened over the open Atlantic Ocean on Wednesday even as Bahamians are coming to terms with the devastation and death caused by Hurricane Dorian that is moving towards Florida with maximum sustained winds of 105 miles per hour (mph).

The Miami-based National Hurricane Centre (NHC) in its latest bulletin said that Gabrielle was located at about 680 miles, west, northwest of the Cabo Verde Islands with a forward speed of 10 mph.

It said while there are no coastal watches or warnings in effect, Gabrielle is moving towards the northwest near 10 mph and this general motion is forecast to continue through Friday, with an increase in forwarding speed expected late in the week.

The NHC said maximum sustained winds are near 40 mph with higher gusts and some slight strengthening is forecast during the next 48 hours.

The NHC has also said that tropical storm Fernand was moving slowly westward towards northeastern Mexico with sustained winds of 50 mph.