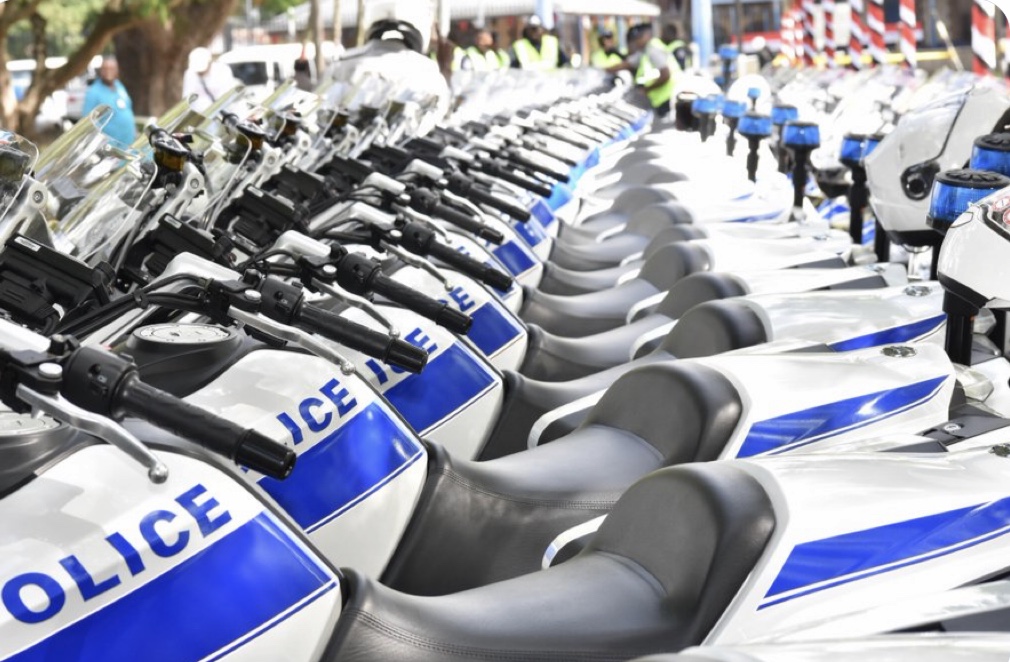 While the Trinidad and Tobago Police Service (TTPS) sends its condolences to the families of those who lost relatives as a result road fatalities, they said some of the incidents could have been prevented if drivers used greater caution on the roads and followed the road traffic rules.

The TTPS issued a press release which details a new initiative by the Traffic and Highway Patrol Branch. The release states:

“From next week the TTPS Traffic and Highway Patrol Branch under the command of Snr. Supt. Sharon Gomez-Cooper will be commencing an aggressive high-visibility and traffic enforcement campaign with deployment of some of the new motorcycles, which were graciously provided to us by the People’s Republic of China.
This together with other initiatives soon coming on stream, aim to raise the level of driver compliance with road traffic laws and improve safety on the roadways”.

Based on statistics provided, “over 42,710 traffic tickets
were issued to drivers of which 16,435 were for exceeding the legal speed limits and 1,589 drivers were arrested for Driving Under the Influence (DUI) offences”.

The death toll for the year is now 82 compared to 65 for the same period last year, which represents an increase of 26%.