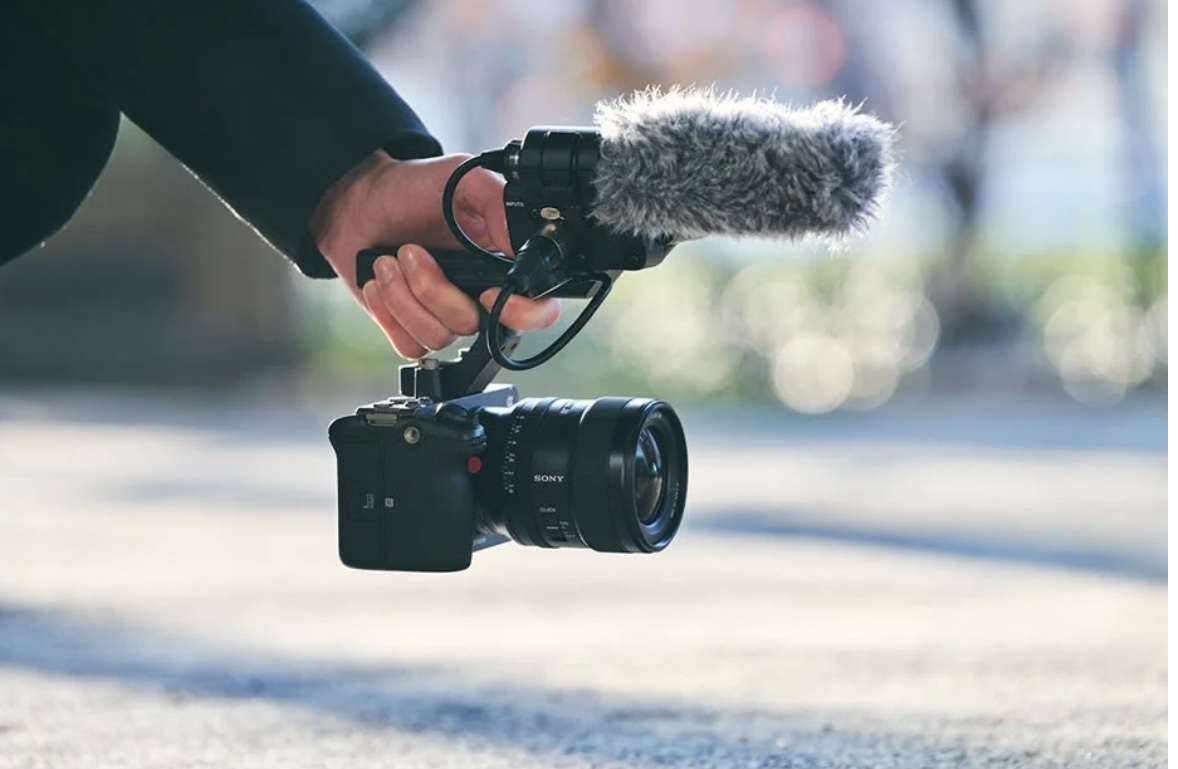 For professional or amateur film makers the Sony’s FX3 is the smallest, cheapest cinema camera the company has ever made. It’s built for filmmakers, rather than photographers, so it can handle recording ultra HD video at 120fps for long periods. 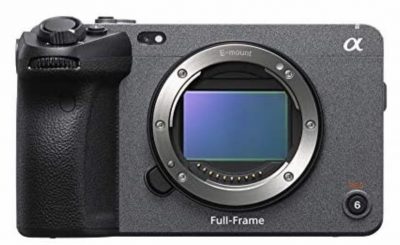 It comes bundled with a handle that’s ideal for shooting from low angles and it adds extra sockets for plugging in different audio inputs. There’s also in-body image stabilisation for when you’re “running and gunning”.

The camera will also play nice with Sony’s yet-to-be-released Airpeak drone. At 715g, it’s a bit too bulky to fit in your pocket, but it’s light enough and small enough to take wherever you go. Keep an eye out for it in the hands of your favourite YouTuber soon.
Pricepoint :€4,200. $USD 3,899. (Body only)