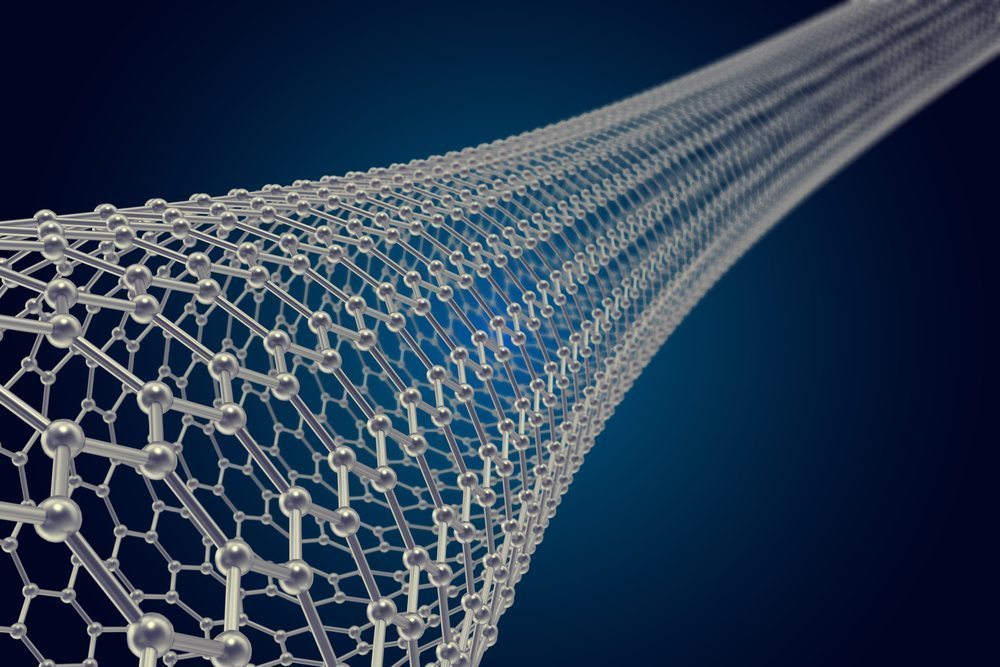 Researchers at Tufts University created a kind of smart textile that can reversibly transform into highly detailed patterns in response to external conditions.

The study published on Monday in the Proceedings of the National Academy of Sciences reported the silk materials that can wrinkle into words, textures and images in about one second, and then be erased by flooding the surface with vapor.

The researchers fabricated a silk surface from dissolved silk fiber proteins by depositing it onto a thin plastic membrane. After a cycle of heating and cooling, the bilayer silk surface folds into nanotextured wrinkles.

Exposing any part of that wrinkled surface to water or methanol vapor relaxes the fibers and allows the wrinkles to flatten since the vapor can soak into the fiber to cause it to partially unravel and release tension, according to the study.

The smooth surface transmits more than 80 percent of light, while the wrinkled surface only allows 20 percent or less through, creating a visible contrast and the perception of a printed pattern.

The surface can be selectively exposed to vapor using a patterned mask, thus resulting in a matched pattern in the textured silk, such as images as intricate as a QR code or a fingerprint.

Also, they use ultraviolet light to create a virtual mask, since the ultraviolet makes parts of the silk surface less permeable to vapor, so the surface remains wrinkled when treated with vapor.

The textured silk can be regenerated over at least 50 cycles without any diminishment in contrast or resolution, according to the study.

“We can print patterns of remarkably high resolution in the silk and we even showed that we can pick up the moisture pattern left by a fingerprint,” said the paper’s first author Wang Yu, a postdoctoral fellow in the Tufts University School of Engineering.

Drake confirms his next studio album ‘Certified Lover Boy’ is ready for release. 0