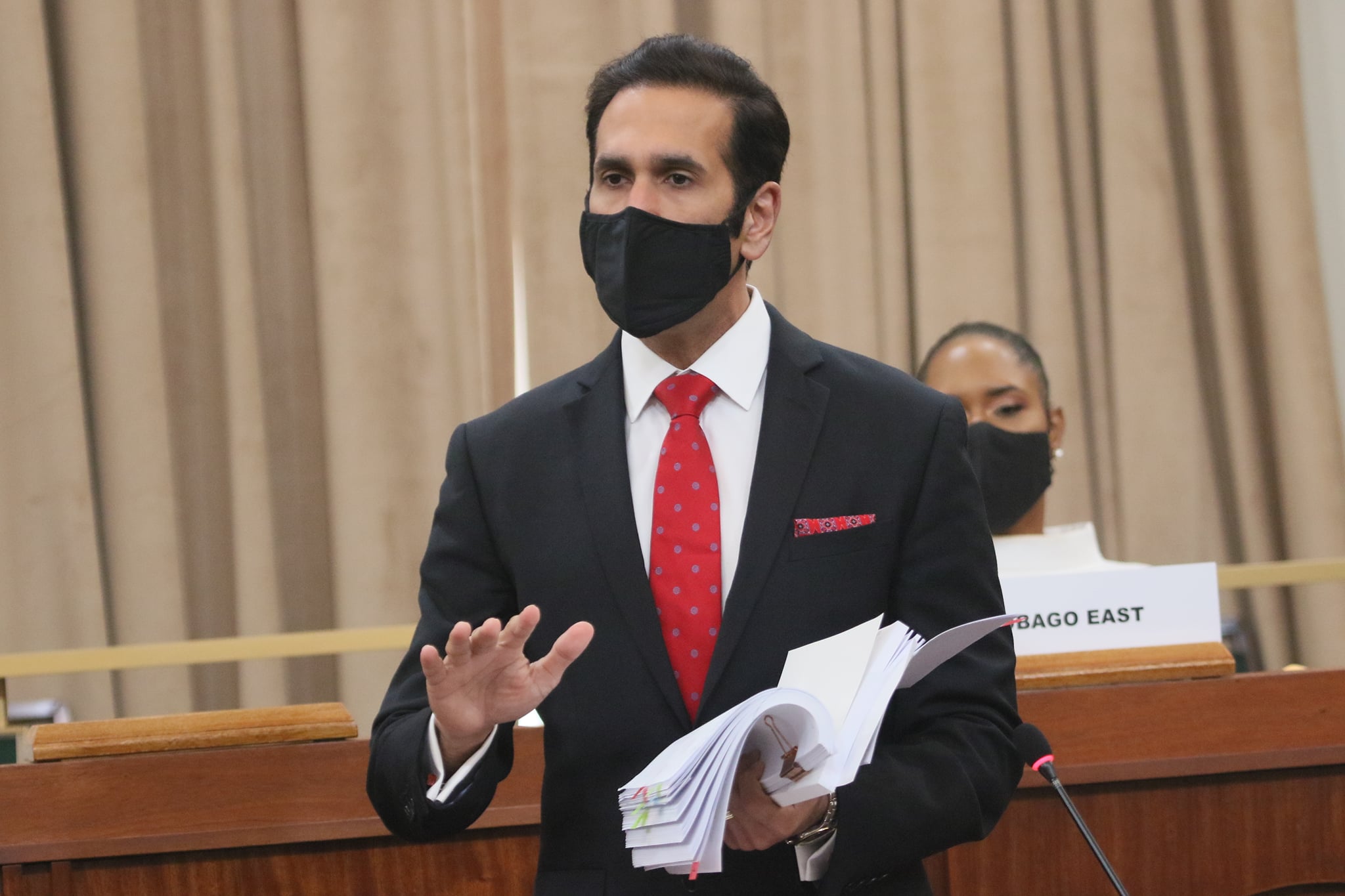 Attorney General Faris Al-Rawi has revealed that through the new Sexual Offences (Amendment) Bill 2021, members of the public will soon be able to learn the identities of any convicted sex offenders living amongst them.

Al-Rawi had piloted the Sexual Offences (Amendment) Bill 2019 which had proposed the Commissioner of Police compile an online public register of convicted sex offenders, whose passports would also be stamped with a public warning.

But he said the 2021 version will see the CoP maintain a Public Sex Offender website, which the public can access at the click of a mouse.

The new bill’s explanatory notes said, “The Commissioner of Police shall have control of a website to be known as the Public Sex Offender Website. The public will have access to this website, which will set out specified information on sex offenders.”

The bill, in clause seven, says, “There shall be established two registers to be known as the (a) ‘National Sex Offender Register’; and (b) ‘Public Sex Offender Website.'”

The bill, in section nine, says the public sex offender website shall list a sex offender’s “(i) name, former names and aliases; (ii) date of birth; (iii) photograph; (iv) the locality in which the sex offender lives; and (v) convictions of registrable offences committed by the sex offender, including the date of each conviction.”

The bill says an offender, upon conviction, may apply to a law court to be exempt from having his/her information published, with the court entitled to order a mental assessment by a psychiatrist before making a determination.

The court’s decision on an application for exemption shall take into account that assessment, the nature and gravity of the offence, whether he/she has been charged or convicted of any other registrable offence, the risk of re-offending, the risk of harm to the victim or anyone else, whether the victim was a child or had a mental disorder, whether the offender was in a position of care or authority or supervision of the victim, whether the offender’s employment and residence status are stable and any other compelling reasons in the circumstances of the case.