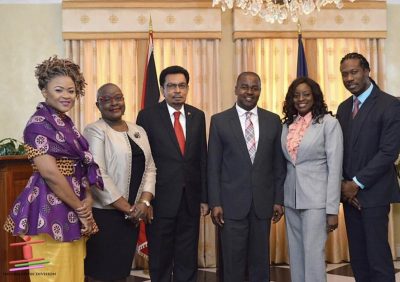 Minister Cherrie Ann Crichlow-Cockburn has been moved to Minister in the Ministry of Planning which will now be held by the Prime Minister. 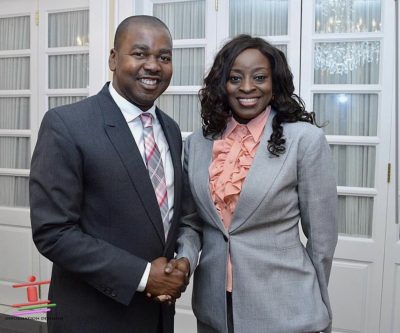