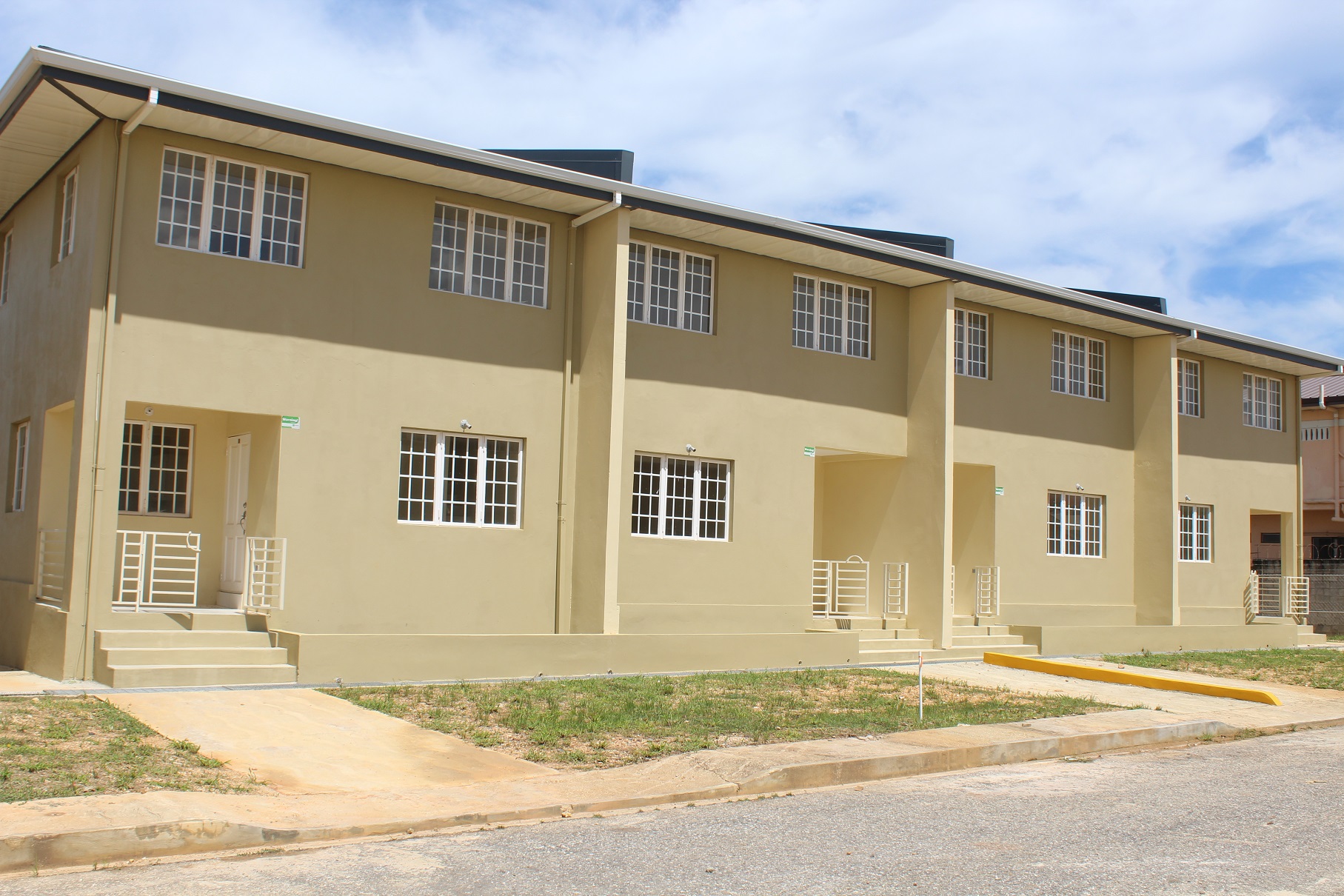 Some lucky citizens may have a new home just in time for Christmas.

The event will take place at the Marabella Basketball Court, Marabella Train Line, Marabella from 3:00p.m where the Prime Minister is expected to deliver a featured address.

In a press releases issued by the Ministry of Housing and Urban Development, the HVIP is an initiative started under the Rowley-led administration that targets residents living in dilapidated conditions in rural and peri-urban areas.

The intent is to improve the living conditions at both the individual and communal levels.