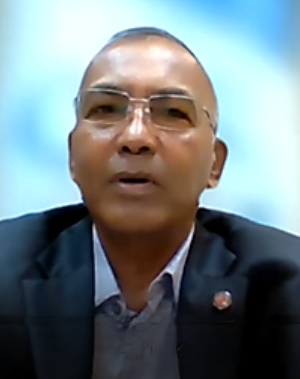 The Public Procurement Act will give powers to the Office of Procurement Regulation to investigate wrong doing from government officials.

This disclosure comes from the Chairman of the Public Procurement Board of Trinidad and Tobago, Moonilal Lalchan.

It was made in response to a question posed to him during a virtual session organised by the Trinidad and Tobago Publishers and Broadcasters Association on the status of the public procurement Act.

Mr Lalchan was asked if the OPR is prepared to prosecute or assist in the prosecution of government officials if they are found to be involved in breaching this act.

He was also asked if this development has anything to do with delays in fulfilling proclaiming the act.

Mr Lalchan spoke of the importance of the act, the investigative process, the role of the Director of Public Prosecution and accessing professional forensic accountants.

Mr Lalchan also noted that there are different public bodies at varying stages of preparedness for the procurement act.

T&T and Guyana plan to enhance efforts of trade, investment and energy together 0