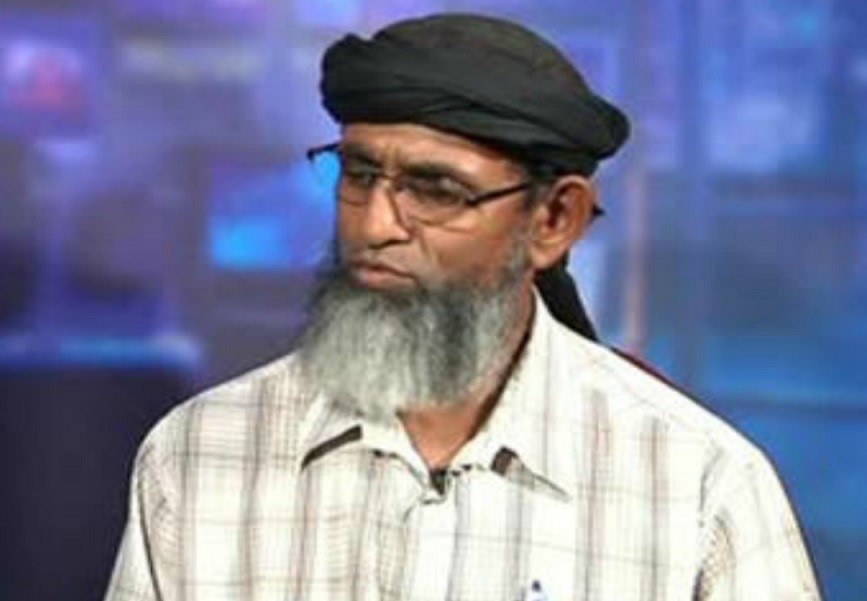 Even as banks receive the new polymer $100 bills today, and persons have been encouraged to trade in their old bills for the new ones, there is still a group of people who share some concerns about the new polymer note.

Head of the Islamic Front, Ummar Abdullah said while he supports the move by the Government, he questions whether it was the best decision the implement the transition period during the Christmas season.

On Saturday, Minister of Finance Colm Imbert said that in accordance to Section 55, 3(c) of the Proceeds of Crime Act a $90,000 transaction would be considered a “large transaction” and therefore be subject to bank scrutiny. But Imbert said the Minister of National Security has the right to change the figure, although he did not reveal what the final figure would be.

Still, Abdullah said he and other heads of organizations may need to write letters to endorse businessmen who go to the bank to change large sums of money.

Additionally, questions are being raised about the availability of the new currency at Automated Teller Machines (ATMs). Many have said that the ATMs are not configured to dispense the new polymer notes.

The Bankers Association of Trinidad and Tobago (BATT) said last week that they fully support the change, and added in a press release that there will be no disruption to the public when conducting their business and personal transactions.

The Central Bank says that the new polymer notes will co-exist with the existing notes until further notice, adding that the old $100 bills are still be considered legal tender.

The Bank is expected to hold a press conference today to address concerns with the new bill.

T&T Olympian Cleopatra Borel: We must teach our boys and men about respect and boundaries 0

Two bandits dead, three on the run, after botched break-in 0