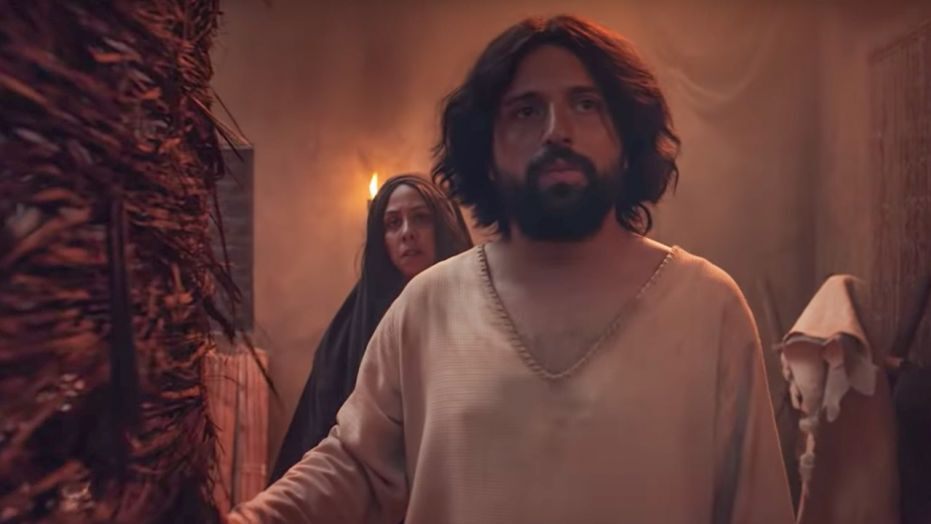 Over two million people have signed a petition to have Netflix remove a Christmas comedy special that depicts Jesus as a gay man and Mary smoking weed from its platform.

Brazilian YouTube comedy group Porta dos Fundos is responsible for the creation of the film, The First Temptation of Christ. “Jesus, who’s hitting the big 3-0, brings a surprise guest to meet the family,” a description of the film reads. “A Christmas special so wrong, it must be from comedians Porta dos Fundos.” But a Change.org petition is calling for the movie to be removed and for its creators “to be held responsible for the crime of villainous faith.”

The comedy group, which has been making these sorts of films for some time now, is unapologetic. “Porta dos Fundos values artistic freedom and humor through satire on the most diverse cultural themes of our society and believes that freedom of expression is an essential construction for a democratic country,” the group told PEOPLE in a statement.

One of the co-founders of the group, Fábio Porchat, said that Netflix has no problem with the comedy special. “It doesn’t incite violence, we’re not saying people shouldn’t believe in God,” he told Variety. “They [Netflix] haven’t said anything to us like, ‘Maybe we should stop making the special available.’ They support freedom of speech.”