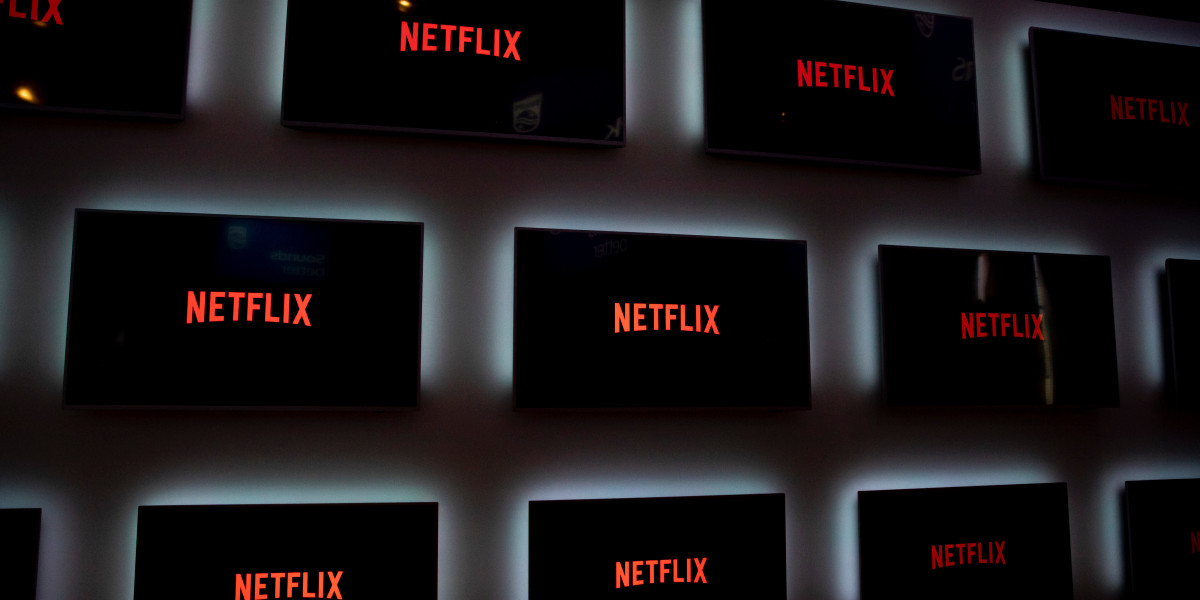 With Disney+ and Apple TV+ both having made their debuts, and Peacock, HBO Max, and others slated to launch in the coming months, you might be wondering whether or not Netflix will stay on top much longer.

That said, it’s hard to imagine anyone stealing Netflix’s crown when the company reportedly will invest $17.3 billion this year on original content.

That’s the eye-popping number that Wall Street firm BMO Capital Markets forecasts for Netflix in 2020. Although analysts are keeping a close eye on Netflix ahead of its Q4 results, Cowen & Co.’s John Blackledge said in a note on Thursday that he expects the company to have “a solid quarter,” while BMO’s Dan Salmon said in another note that “the ‘streaming wars’ narrative is false and there will be multiple winners in global streaming.”

BMO says that a majority of Netflix’s 2020 budget will be allocated to original programmings, such as the animated originals it will produce alongside Nickelodeon, the multiyear deal it made with Game of Thrones showrunners David Benioff and Dan Weiss, and the deals it has made with South Korean content makers which BMO believes will be “a stepping stone to scaling subs in one of [Asia’s] wealthiest and largest addressable markets.”

As for comparisons to other major streamers, none come close to matching Netflix’s budget. As Variety notes, Disney plans to spend $1 billion on original Disney+ programming in 2020, while another $1 billion will be spent on operating expenses.

Meanwhile, AT&T has earmarked around $2 billion for HBO Max this year, and NBCUniversal claims it has set aside the same amount for the first two years of Peacock. Combine the budgets of all three competitors and you still aren’t anywhere close to Netflix’s $17.3 billion, all of which it will spend this year. There will inevitably be some splintering as more streaming services from major networks and corporations find their footing, but as long they’re all being outspent by billions of dollars,

Man killed by police in Beetham 0