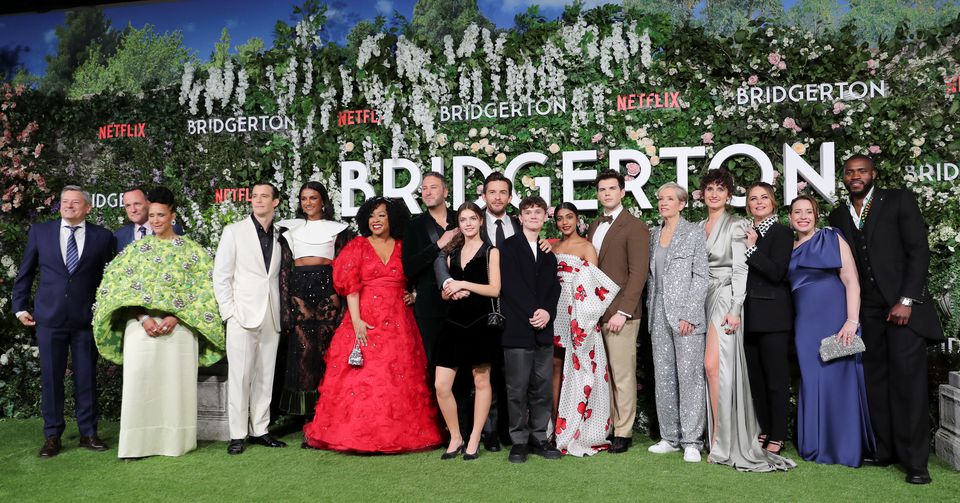 Netflix is suing the songwriting team behind The Unofficial Bridgerton Musical, which is based on the streamer’s hit series Bridgerton, for infringement.

Deadline reports the streaming giant has filed a lawsuit against Abigail Barlow and Emily Bear in the federal court in Washington D.C., just days after the pair sold out the Kennedy Center for the viewing of The Unofficial Bridgerton Musical Album Live in Concert.

“Defendants Abigail Barlow and Emily Bear and their companies (Barlow & Bear) have taken valuable intellectual property from the Netflix original series Bridgerton to build an international brand for themselves,” the lawsuit stated. “Bridgerton reflects the creative work and hard- earned success of hundreds of artists and Netflix employees. Netflix owns the exclusive right to create Bridgerton songs, musicals, or any other derivative works based on Bridgerton. Barlow & Bear cannot take that right—made valuable by others’ hard work—for themselves, without permission. Yet that is exactly what they have done.”

Netflix initially supported the musical when it debuted online for free, before taking legal against against Barlow and Bear after the duo staged what Netflix says is a “for-profit” performance of The Unofficial Bridgerton Musical Album Live in Concert, with tickets selling for up $149 each.

“Netflix supports fan-generated content, but Barlow & Bear have taken this many steps further, seeking to create multiple revenue streams for themselves without formal permission to utilize the Bridgerton IP. We’ve tried hard to work with Barlow & Bear, and they have refused to cooperate. The creators, cast, writers and crew have poured their hearts and souls into Bridgerton, and we’re taking action to protect their rights,” a Netflix spokesperson said in an official statement.