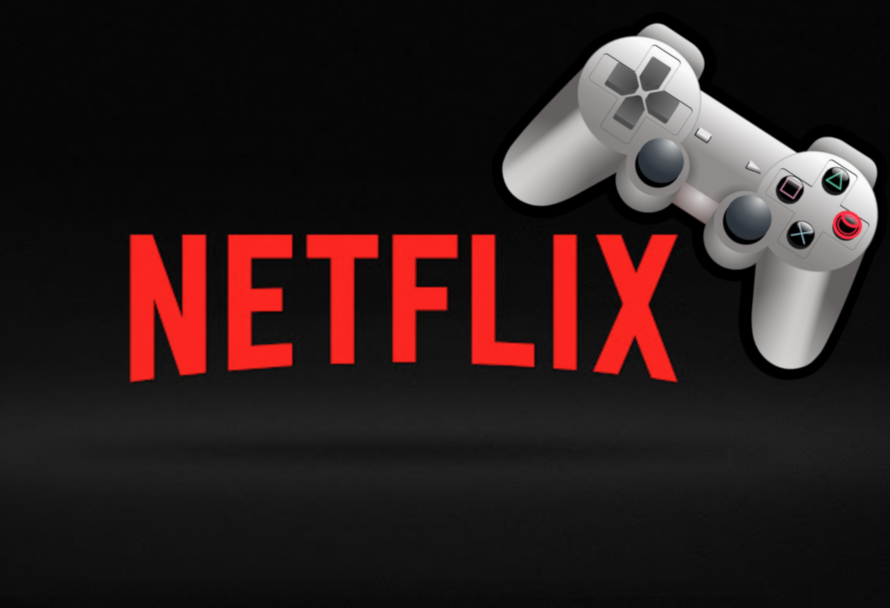 Netflix May Be Expanding Into Video Games

Could Netflix feature video games on its platform in the future? Newly released reports show it just might.

“Black Mirror: Bandersnatch” was our first introduction to Netflix’s video game-capability. The series’ special option, “choose your own adventure,” was a huge success and opened up the doors for the streaming platform to take on creating other interactive activities for subscribers.

On Friday, The Information reported Netflix is looking to hire an executive to oversee its potential gaming plans. The Verge reports the company is thinking about packing games in a bundle like that of Apple Arcade. Reuters later confirmed the rumors that Netflix is indeed planning to hire someone to oversee its new endeavor.

Gamers, take a breath. Thankfully, there won’t be any ads included in the games, The Verge reports. However, the overall plans for games on Netflix are still “very much in flux. Nevertheless, according to a source connected to Axios, the gaming service could be “possibly launching in 2022.

In a statement, Netflix alluded to the possibility of featuring games on its platform. “Our members value the variety and quality of our content. It’s why we’ve continually expanded our offering — from series to documentaries, film, local language originals, and reality TV. Members enjoy engaging more directly with stories they love — through interactive shows like Bandersnatch and You v. Wild, or games based on Stranger Things, La Casa de Papel, and To All the Boys. So we’re excited to do more with interactive entertainment,” said the company.

Service to bmobile customers is back up and running 0

Minister of Health Issues Notice On Opening of Certain Businesses for Operation As Safe Zones. 0