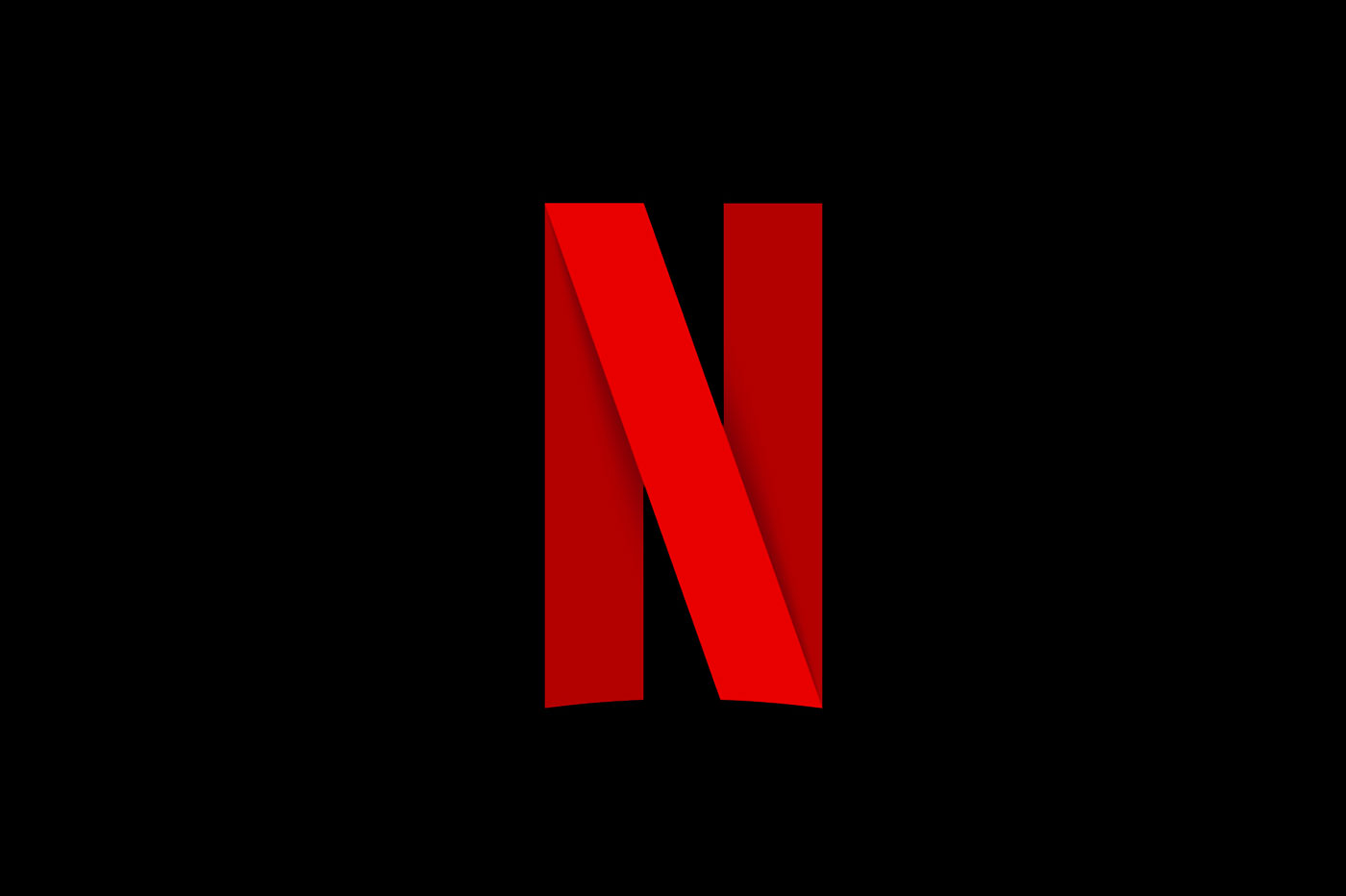 Netflix Could Lose Millions of Subscribers

Disney +, Apple TV +, and soon HBO Max and Peacock. Netflix faces stiff competition in the streaming market. The company has serious assets to lead the battle and it is actually resisting quite well so far. The first results are indeed very reassuring. According to internal data, the number of terminations did not increase in November. Another external study comes to the same type of conclusions.

However, these figures must be put into perspective and we are only at the start of the fight. This is, in any case, the point of view of financial analyst Laura Martin who spoke at the start of December.

According to her, the streaming service will simply not fair if it keeps the prices of its subscriptions unchanged. Netflix’s offerings are between $9US and $16US a month in the United States, and if it decides not to touch it, the company could lose 4 million subscribers in the United States in 2020.

Netflix must offer an option that would cost between $5US and $7US a month and that would include advertising, about six to eight minutes per hour. With such an offer, the company would be armed to fight against all its new competitors who have much lower subscription prices generally between 5 and 7 US dollars.

Netflix did not react directly to the analyst’s remarks, but the streaming service has always categorically refused to put advertising on its platform. The company also does not really like the idea of ​​financing itself through product placements. As we explained to you last month, if a mark appears on the screen in a program it does not mean that the streaming service has been paid for.

The leaders of Netflix, therefore, prefer to continue to bet on their content catalog far superior to that of the competition and which they believe justifies the price difference. We will wait until 2020 to check if these gloomy forecasts are true.