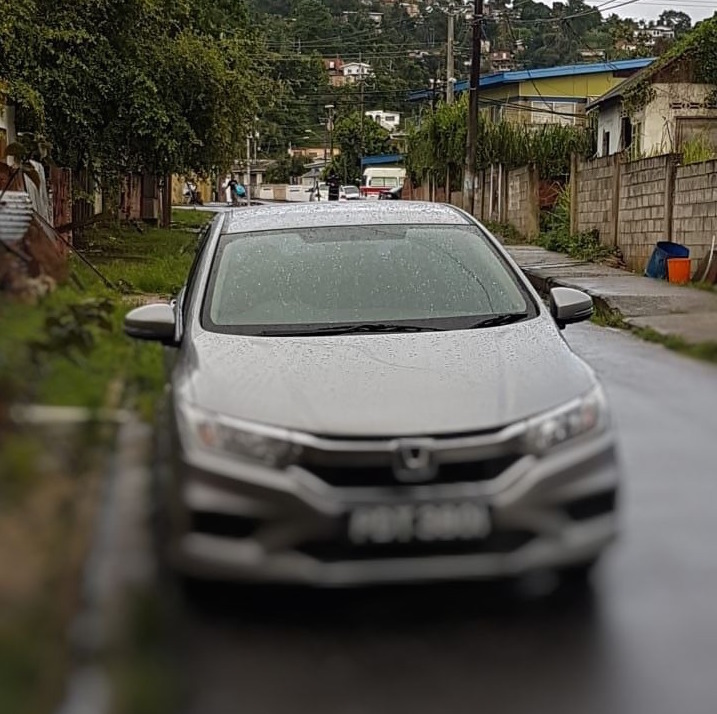 Officers of the NEDTF swiftly responded and conducted a search of the area which resulted in the discovery of the vehicle abandoned along Erica Street, Laventille, shortly after midday.

The vehicle is currently undergoing forensic processing before being returned to its owner.

The exercise was led by Sgt Bharath and Cpl Majeed and included PCs Mieres, Dass, Eastman and Nanan.

Over 1.4 Million in marijuana found and seized 0