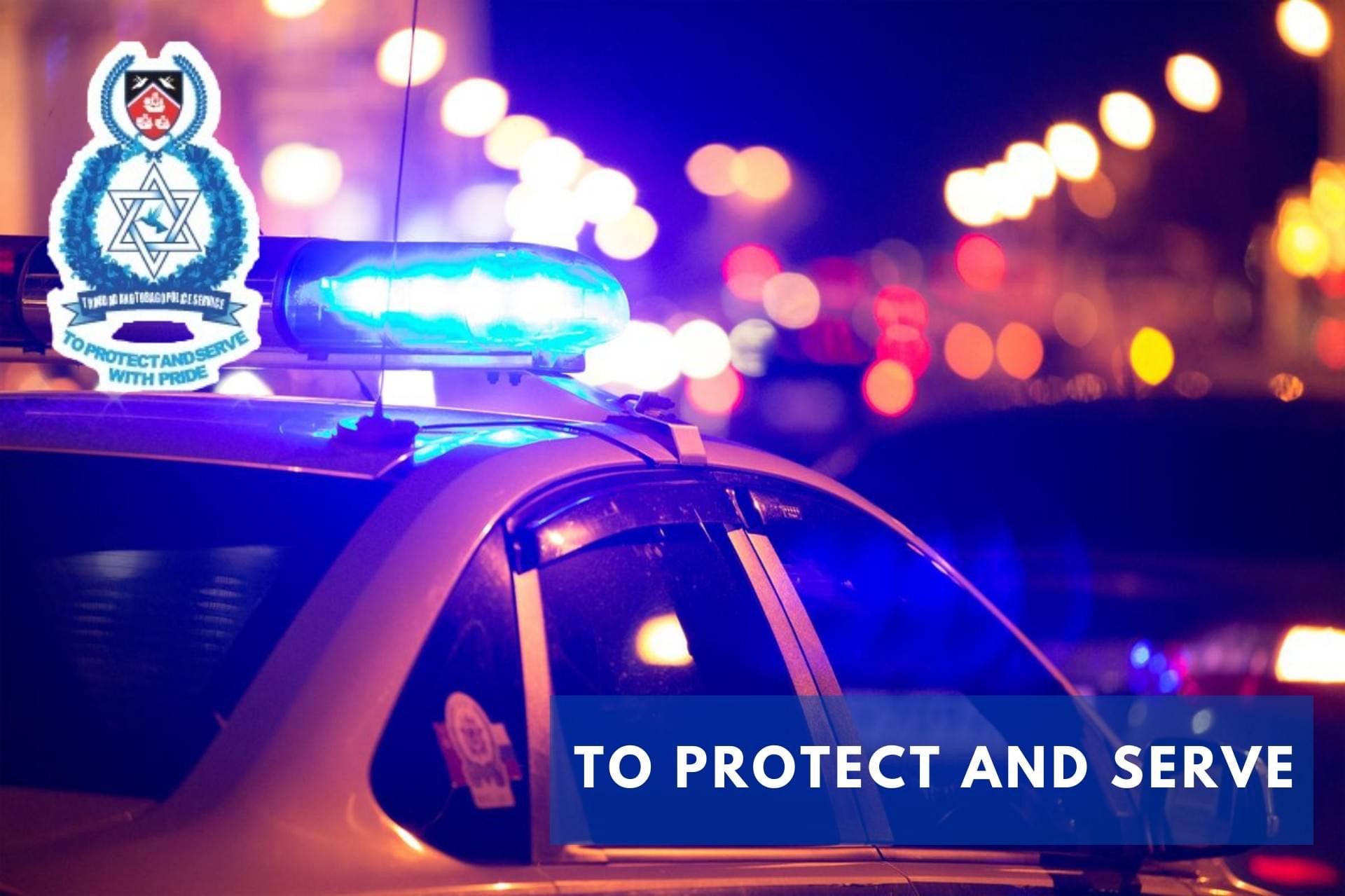 The life of a 14-year-old girl was saved thanks to the decisive yet careful actions of officers of the North-Eastern Division Task Force earlier today.

Reports indicate that around 2:40 pm, on Wednesday 1st June, 2022, No. 17651 Cpl (Ag.) George, No. 18952 PC Andrews and No. 20474 PC Nanan, were proceeding along Edward Street, Port of Spain, when on reaching the Parkade, they were alerted by persons of a female who was standing on the ledge of the upper floor of the carpark.

The officers immediately sprang into action and made their way to the top floor of the building where they observed a girl sitting on a railing overlooking the street. The minor was being spoken too by two concerned citizens attempting to lure her away from the ledge.

PC Andrews cautiously took over those attempts, assuring the girl that her life held value and she would be given any help she needed to overcome whatever situation she faced. As he kept her attention on him, Cpl (Ag.) George cautiously approached her from behind and was able to grab hold of her and bring her to safety.

The girl, was taken to the Central Police Station and left in the care of her mother and officers.

The Social Work Unit was contacted to provide counselling for both the minor and her mother.