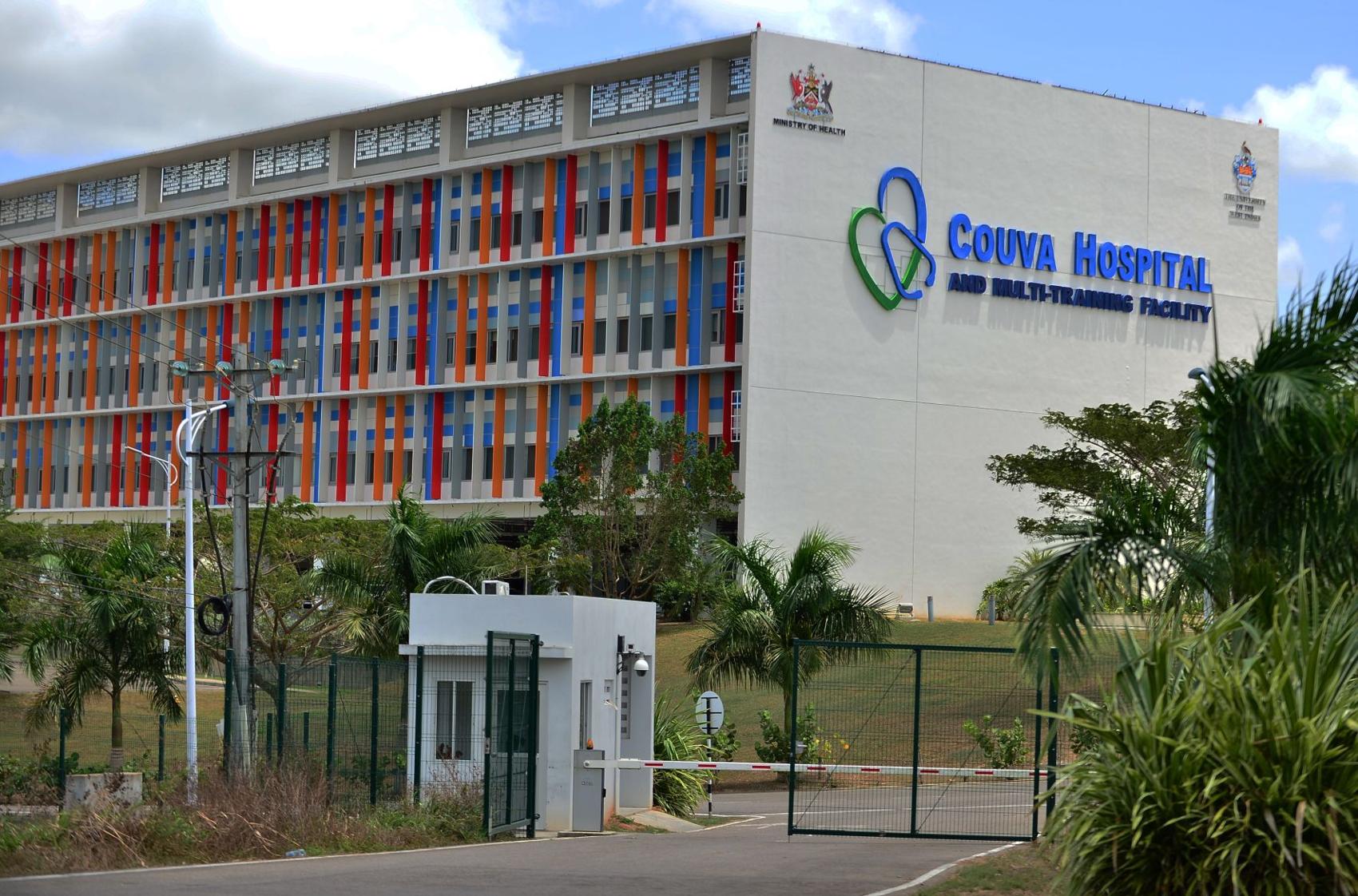 After 11 doctors wrote to the board of the North Central Regional Health Authority (NCRHA) demanding an urgent investigation into the reassignment of four specialist doctors out of the Couva Hospital, the NCRHA has revealed that they will be meeting with the parties involved today.

The doctors – three senior doctors and the facility’s only pulmonologist – were reassigned last Wednesday.

The NCRHA didn’t say where the doctors were reassigned to, but said the move was part of a new rotation system, requested by the medical chief of staff at Couva, to prevent burnout among doctors working in the parallel health care system.

The NCRHA said the the made reassignment after Medical Chief of Staff Dr Don Martin called for doctors to be “rotated and reintegrated into the parallel system to prevent burnout.”

But, Martin denied the NCRHA’s claim that he had asked for the rotations. Instead, he said he suggested the idea back in 2020, when the covid19 infection rate was significantly low. He denied making it when the health system is desperately grappling to bring covid19 cases and deaths down.

The 11 doctors who have written to board, are asking for the “real reason” behind the move, commenting that the “inconsistent and confusing explanations” given by the RHA “suggest these physicians were removed without clear or any justifications, against their will and with no thought as to the adverse impact on the wider public.”

The doctors charged that if any wrongdoing is identified, the board must hold those at fault accountable.

PSA Boss says remove anyone in our way including PM 0

Cardi B and Offset give each other matching tattoos 0