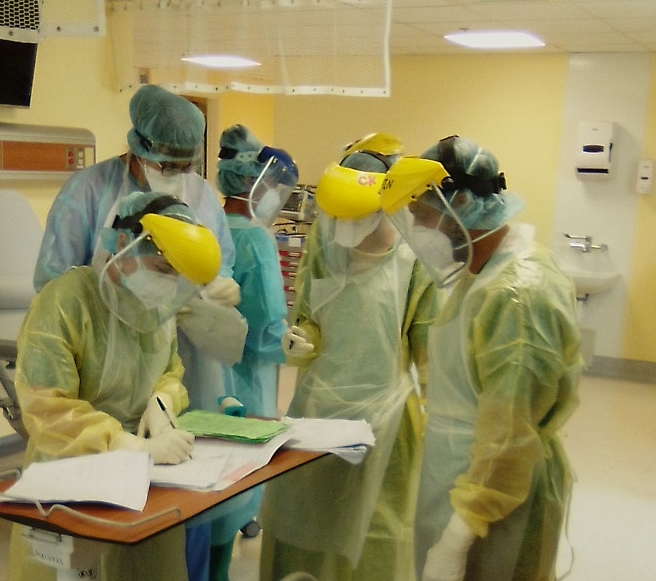 NCRHA held emergency meeting due to spike in COVID patients

The team of medical practitioners at the North Central Regional Health Authority met in an emergency meeting last night after a record breaking wave of patients requiring COVID-19 testing and care engulfed the system.

In the face of increasing challenges arising from recent surge in positive COVID-19 cases, the North Central Regional Health Authority remains committed to the task of delivering quality healthcare. 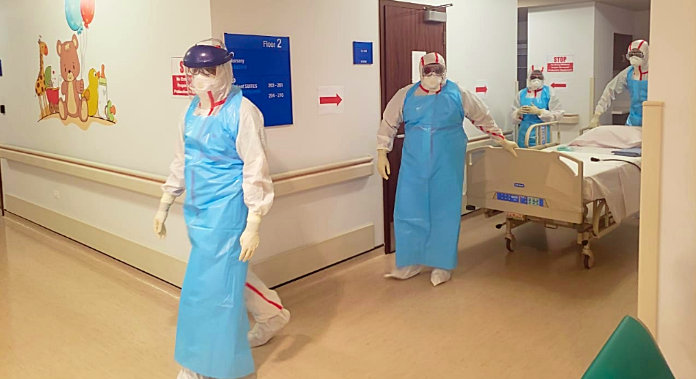 Chief Executive Officer Davlin Thomas said “we will defend our high standards. The North Central Health Authority will ensure that our patients and staff operate within an environment that supports dignity, respect for our brothers and sisters and defending the vulnerable.” 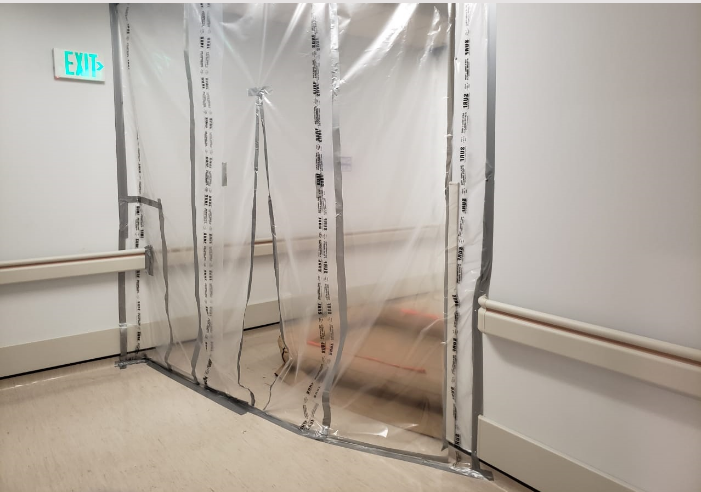 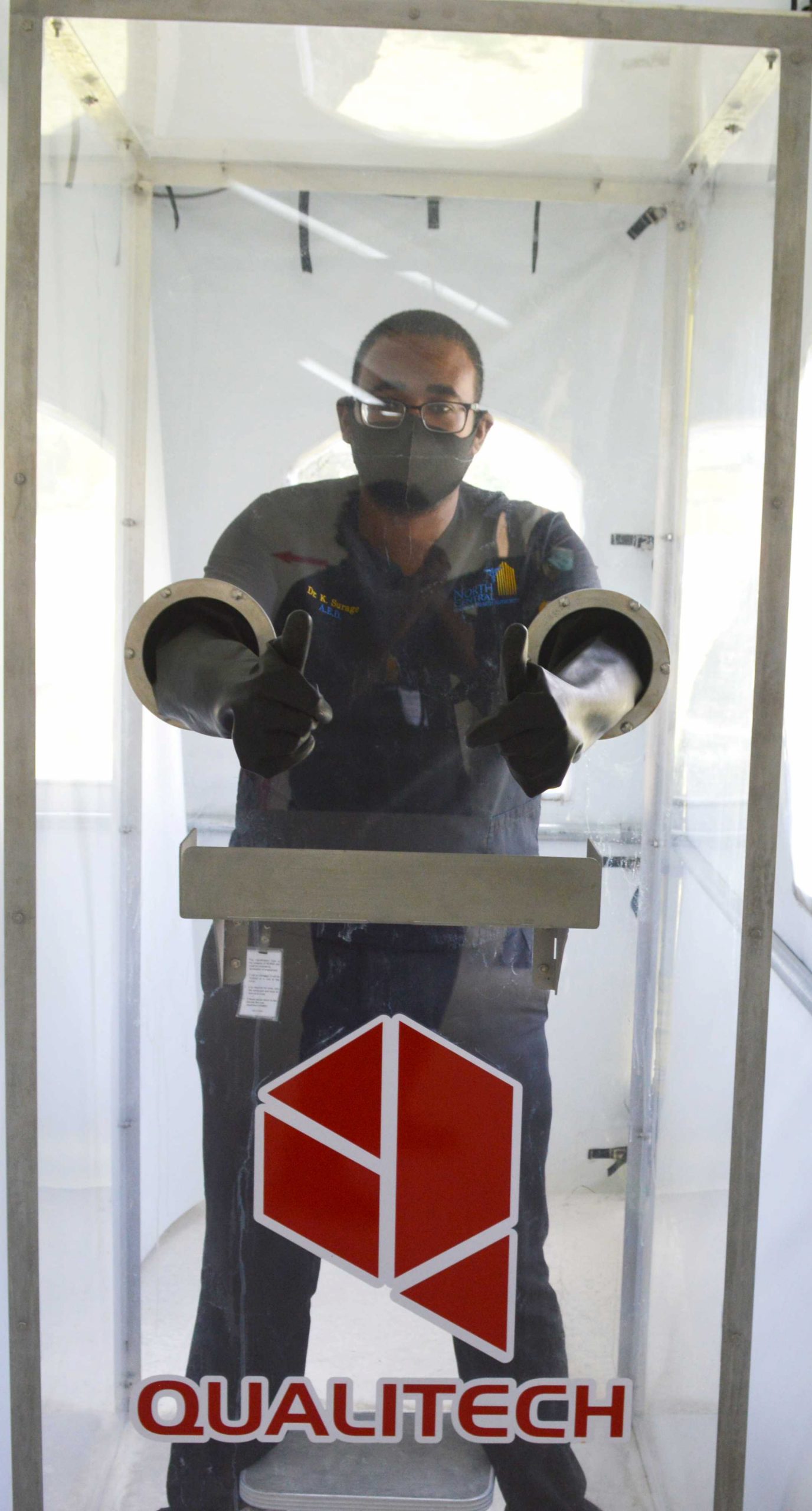 “The NCRHA has increasingly engaged, without fear, systematic and structured innovations to combat the effects of COVID-19 on the healthcare system, while simultaneously boosting its capacity to treat with the recent 300% increase in the positive cases, with a simultaneous and exponential increase in the demand for COVID-19 testing. We identified that bottlenecks emerged during the wave which resulted in some congestion in the general intake,” said Thomas.

He said their multidisciplinary team met until late last night to rethink their systems and to make the necessary alterations and consequent improvements to the patient and staff experience. 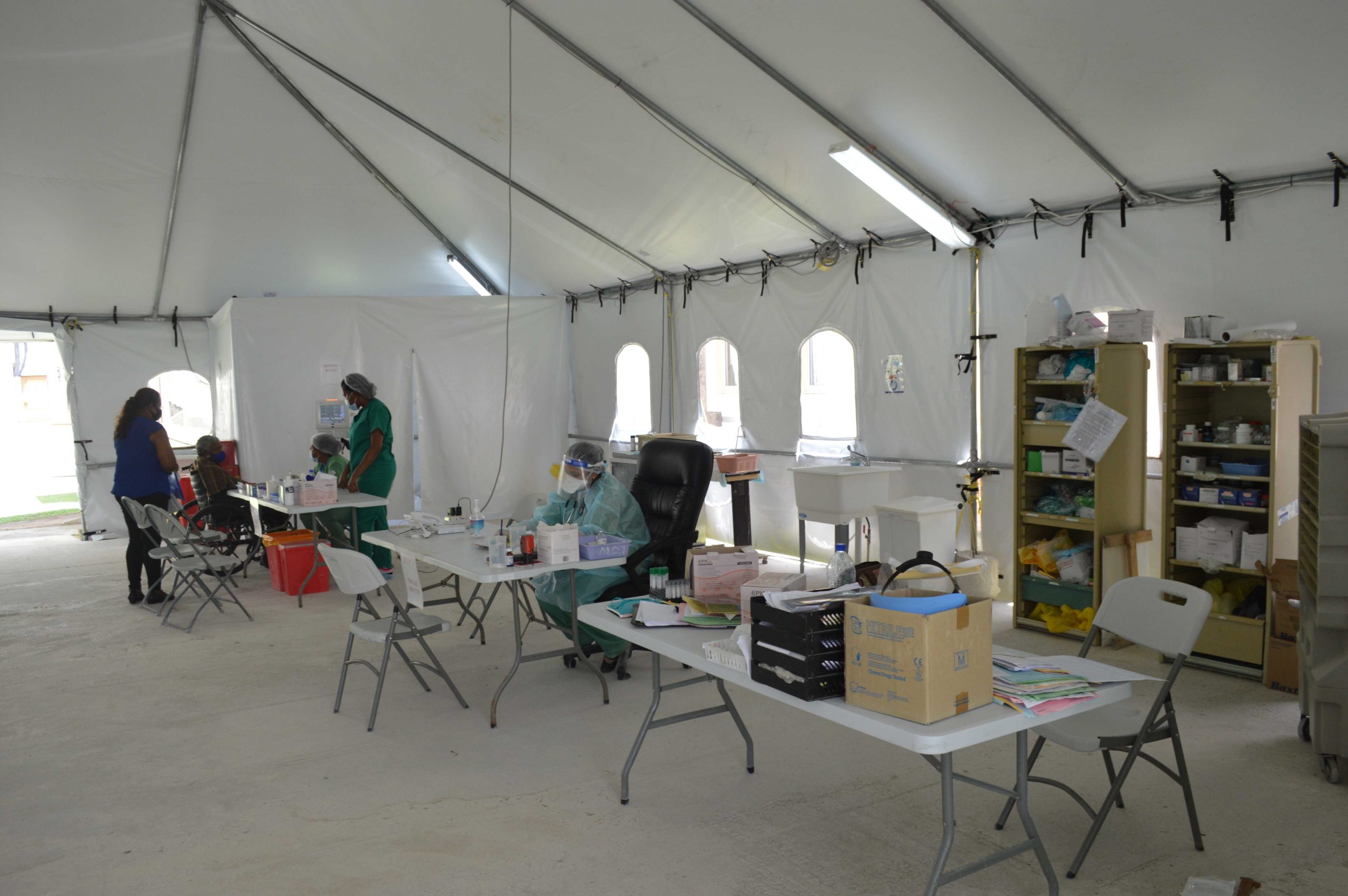 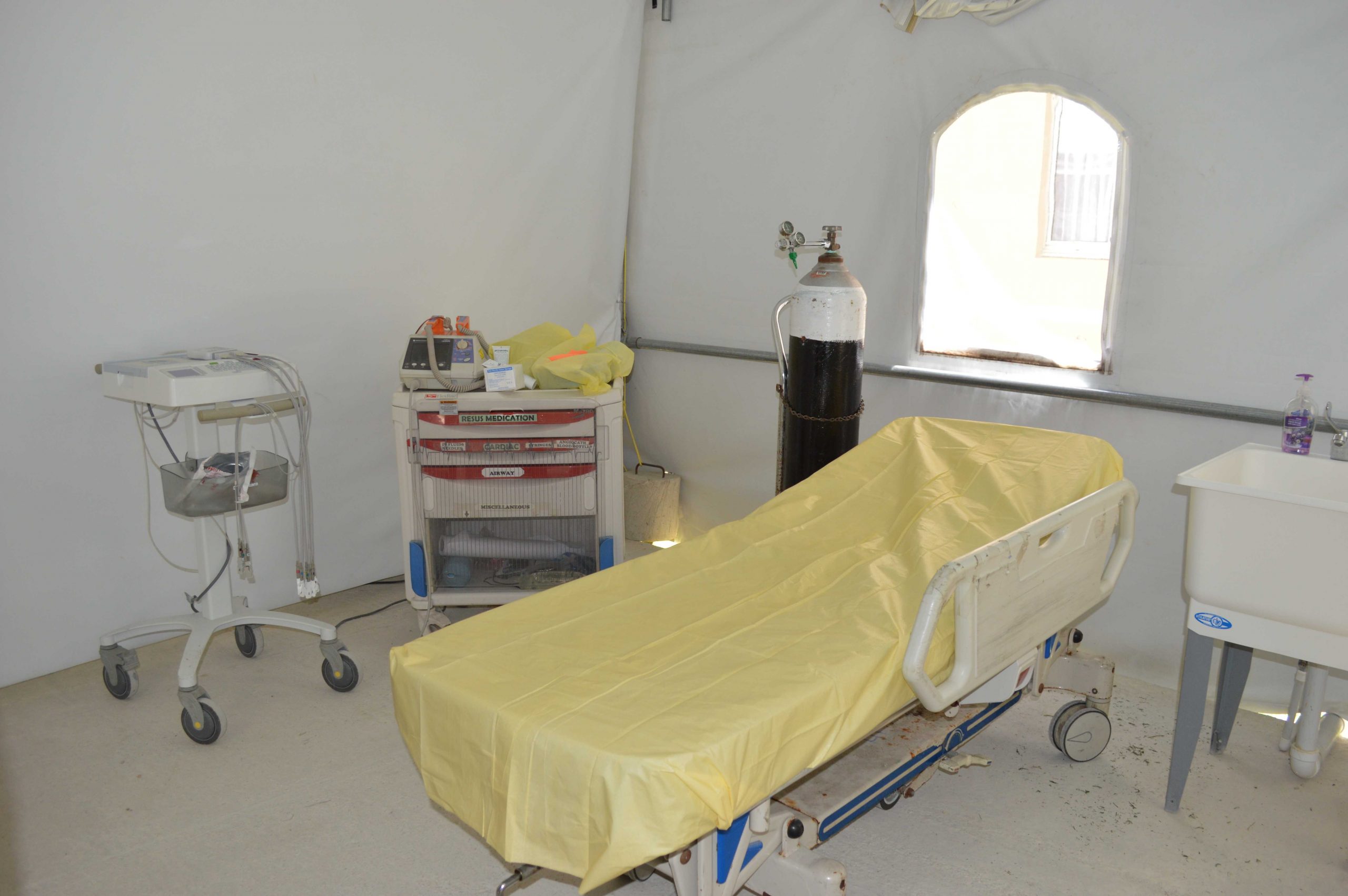 The team huddled and regrouped to identify and embrace the standards that each manager and member of staff now has to defend on the frontline.

These standards are grounded in restoring and ensuring patient dignity.

Having examined its process flow, from the initial phases of testing; to the acquiring of results; and to the transfer of those patients who were positive to quarantine facilities, the NCRHA is adapting and building muscle, rolling out interventions to mitigate challenges.

“It is critical to note that some of these interventions were on their way, due to prior planning and as of today, the cavalry has arrived,” Chief Executive Officer of the NCRHA, Davlin Thomas stated.

Majah Hype denies ex-fiancee’s abuse claims, says he was molested as a child 0

Alexander: Gov’t has no choice but to regulate PH taxis as they are integral to system 0