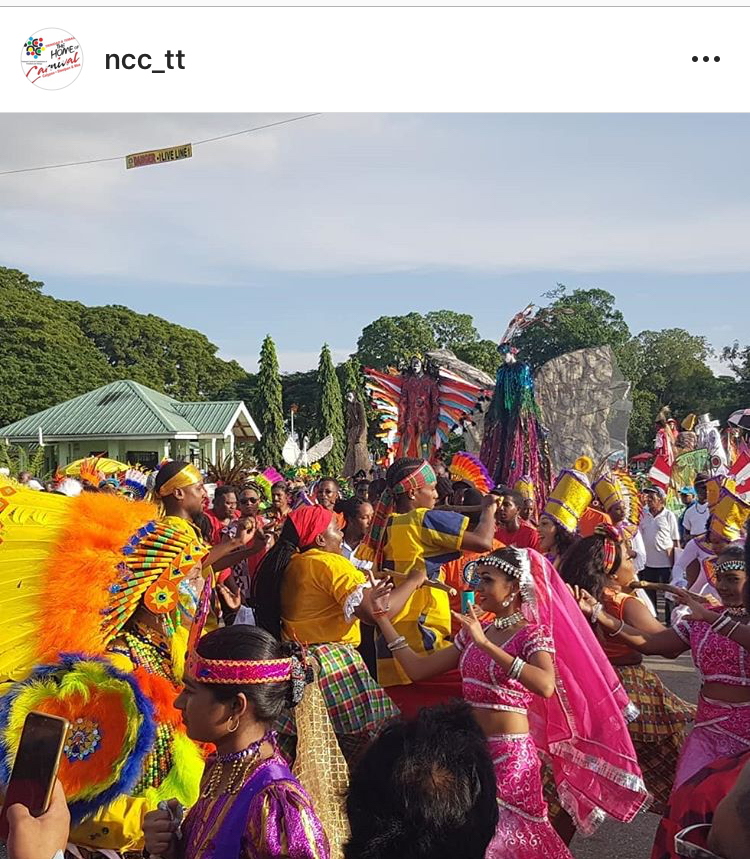 The National Carnival Commission (NCC)’s, Carnival 2020 launch entitled ‘Rejuvenation: Better than Ever’ at Queen’s Park Savannah, Port of Spain kicked off at 4 pm which began with a parade of mas characters (traditional and conventional) and steel orchestras.

The parade participants assembled from the Drag, through the eastern entrance and unto the main stage before the Grand Stand audience. 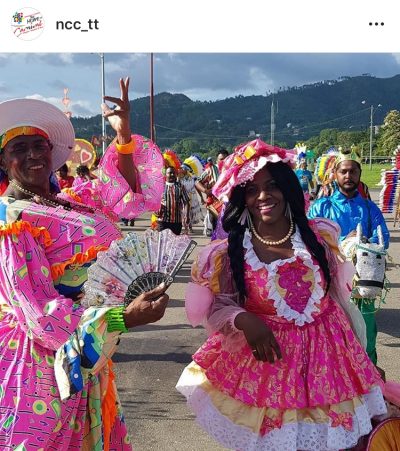 Estimates of the Impact of COVID-19 on Global Poverty 0