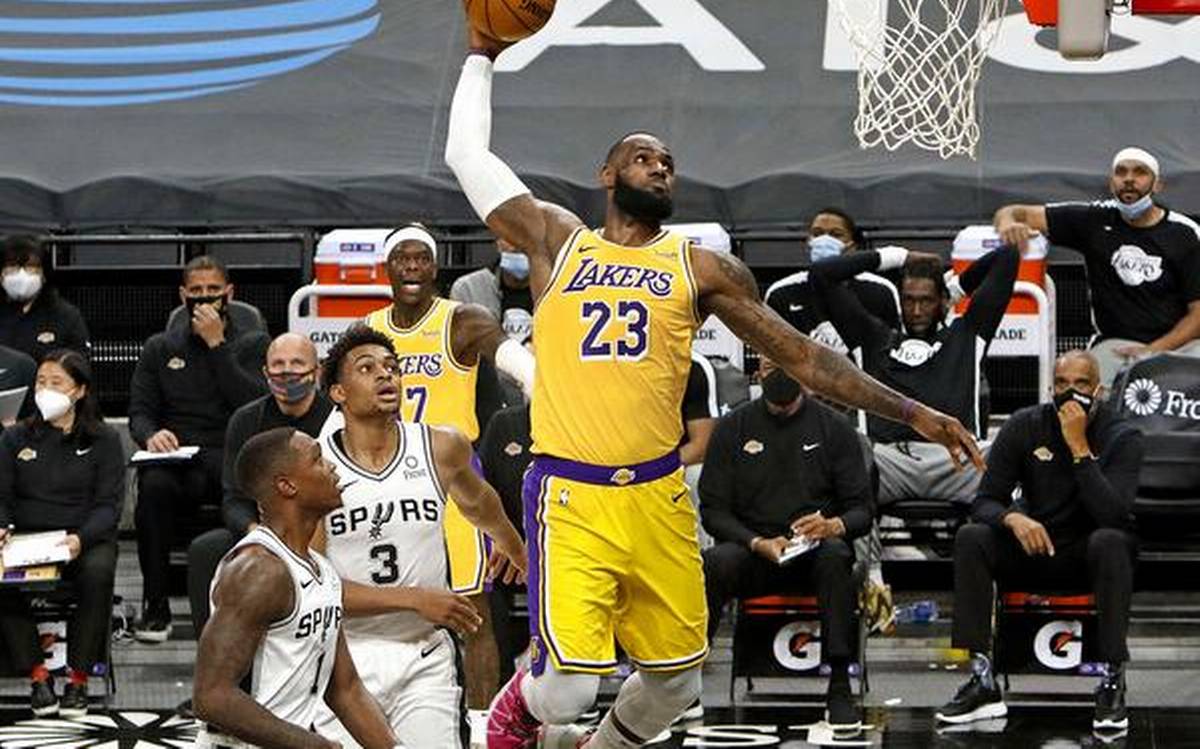 NBA Gets Tougher On Mask Restrictions For Off-Court Players

The NBA amended its rules regarding face masks for team personnel on the sideline, according to Shams Charania of The Athletic and Stadium.

All active players are required to remain masked at the start of each half until they enter the game. Upon exiting, they are “strongly recommended” to put a mask back on while on the bench.

In addition, players and members of a team’s coaching and support staffs have to wear a mask while indoors away from their team.

This comes one day after ESPN’s Adrian Wojnarowski reported seven staffers for the Los Angeles Clippers have entered quarantine after one tested positive for COVID-19: “Contact tracing of the positive test led back to a New Year’s Eve staff gathering with food and drinks in a presidential suite of a Salt Lake City team hotel that included intermittent mask-wearing, sources said.”

The NBA had success staging games at Walt Disney World Resort in Orlando, Florida, where it could exert far more control over the movement of coaches and players. For the 2020-21 season, teams are playing in their home cities—with the exception of the Toronto Raptors, who had to shift operations to Tampa, Florida.

USA Today‘s Mark Medina and Jeff Zillgitt provided some of the details for the league’s COVID-19-related health and safety protocols. Teams must have one designated protocol officer to ensure the rules are being followed, along with bringing aboard multiple people to oversee things like testing and contact tracing.

Wojnarowski and Zach Lowe reported Dec. 8 the NBA was allowing coaches to dress a little more business casual but that mask mandates remain in place. Head and assistant coaches have to be masked throughout a game and “must not regularly pull down their face-masks more than is occasionally necessary under the circumstances to perform essential coaching duties.”