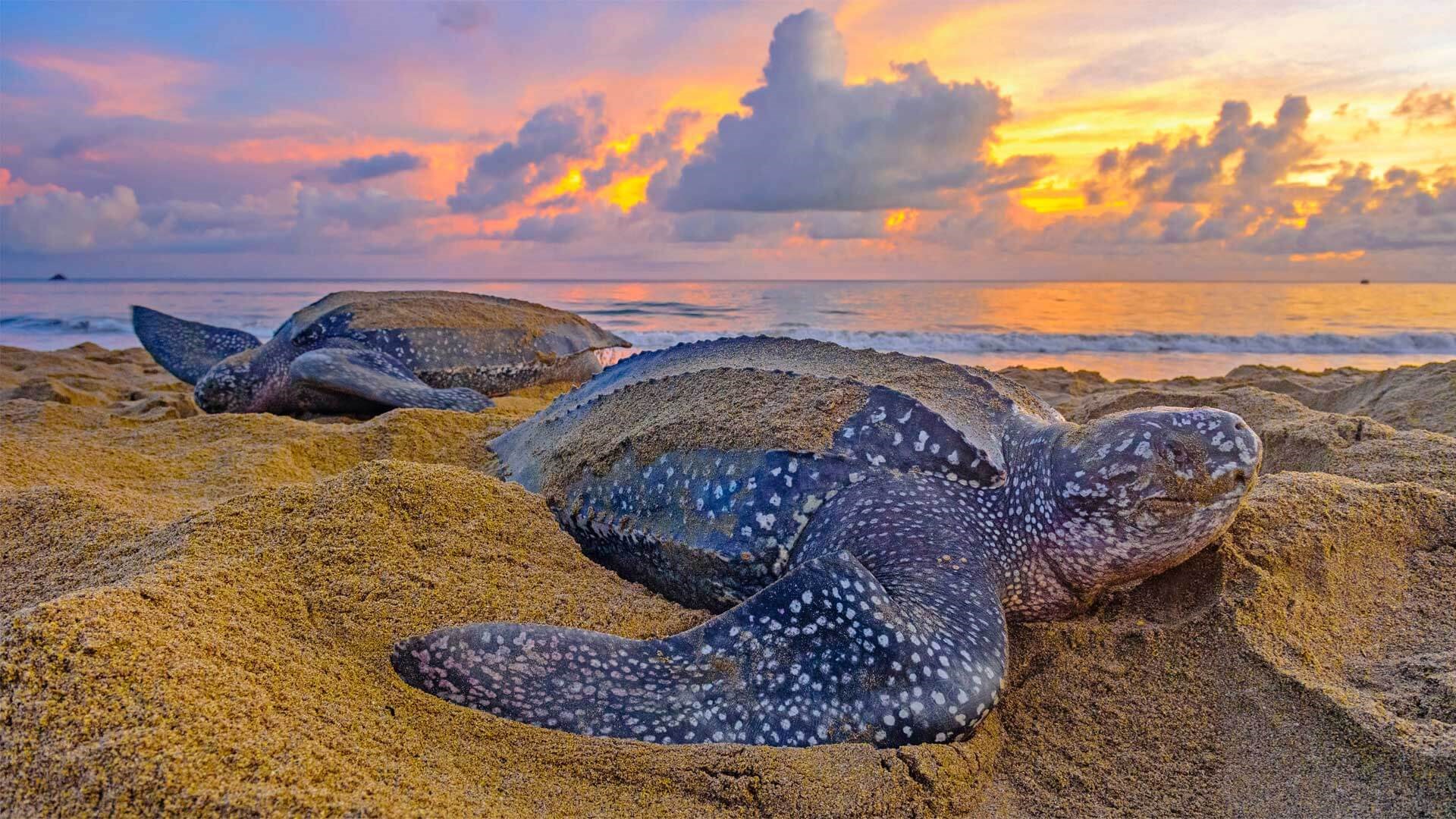 The period March 1 to August 30 is well known as the season for turtle watching.

During this period the leatherback turtles are known to come ashore to nest at night, during the high tide.

However, due to the Covid19 pandemic and a Public Health Ordinance currently in place, beach access is only allowed between 6 am and 6 pm.

With this placing a damper on things, environmental conservation group, Nature Seekers TT, is now calling on the Minister of Health Minister to allow sea-turtle conservationists access to beaches at night to monitor and collect data.

In a release on Tuesday, the organisation said because of the health restrictions they decided to cancel sea-turtle conservation activities for the 2021 turtle-watching season.

But, they said they have tried several times to get the necessary permits/exemptions for turtle-conservation work, but had been unsuccessful.

At a press conference on Monday Health Minister Terrence Deyalsingh said, “Now should possibly be the safest time for turtles, because no one is allowed on the beach to poach eggs or to kill the turtles or ride on their backs.”

Nature SeekersTT said while this is true, many conservation groups noted increases in turtle poaching across both islands in 2020.

As one of the country’s many sea-turtle conservation groups, it said, Nature Seekers “would like to implore the minister to reconsider his position thus allowing for the continued conservation of this vulnerable national treasure.”