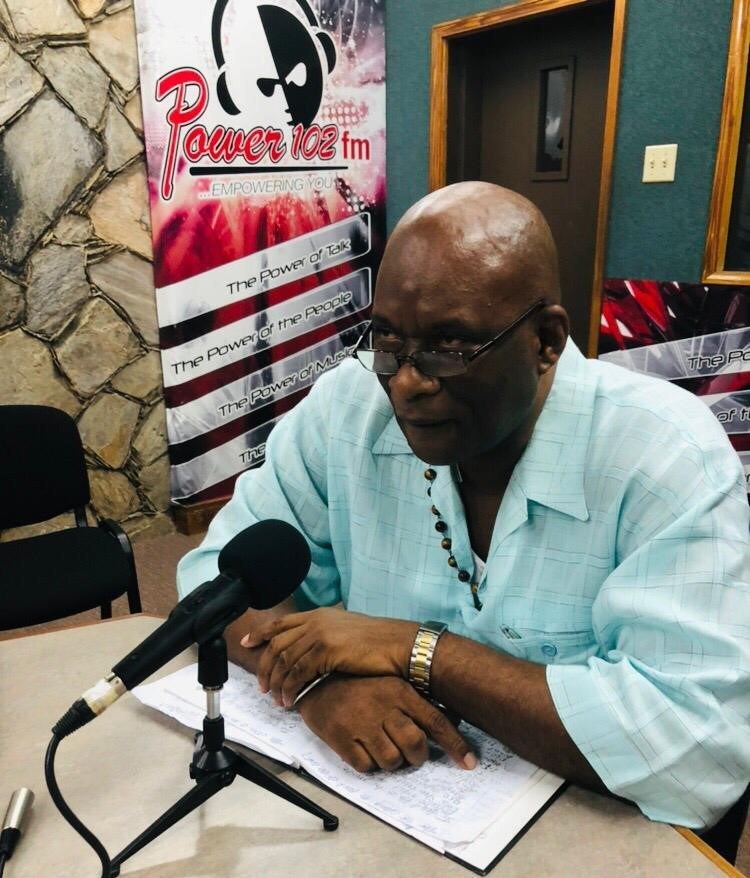 Some of the terms of NTAC are to identify and review sustainable national development goals, enhance the level of productivity in all sectors of national endeavour, develop a national campaign on productivity and proper work ethics, among other things.

On two occasions in the past the labour representatives on the council dropped out of the arrangement, claiming their input was not treated with the level of urgency and attention deserved.

Speaking on the Power Breakfast Show on Power 102 Digital Wednesday, NATUC General Secretary, Michael Annisette, said the union is willing to go back to NTAC and put the country first.

However, the labour leader said the independence of the Council must be realised and the appropriate resources allocated.

Mr Annisette said the trade union movement is yet to meet with the current Labour Minister in discussions over the past two years.