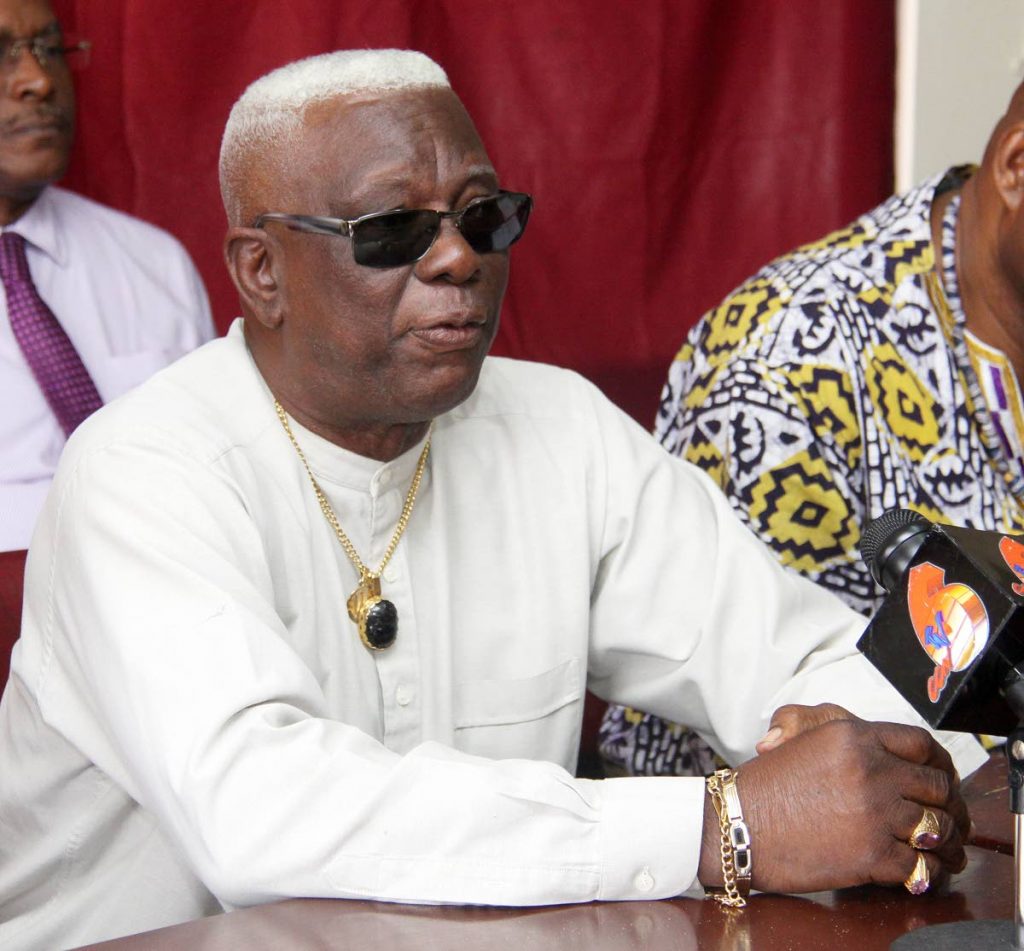 The National Trade Union Centre (NATUC) says that permissions have been granted to NATUC, by the Commissioner of Police, to stage a peaceful demonstration through the streets of Port of Spain on Friday May 27, 2022, to express our profound dissatisfaction of the 2% salary and wage offer  over the eight-year  period of 2014 to 2021 by the Rowley led administration.

NATUC says it views the Rowley led government Proposal as an act of economic violence and  an abuse against all government employees and therefore unreservedly state that the 2% offer is insensitive, misdirected, regrettably confrontational  and counterproductive.

Via a media release, the union called on all government monthly and daily rated employees, pensioners, the youths, single parents, citizens and other interested groups to come out to the Memorial Park on Friday at 9 am and demand their fundamental human rights for living wages and decent terms and condition of employment.