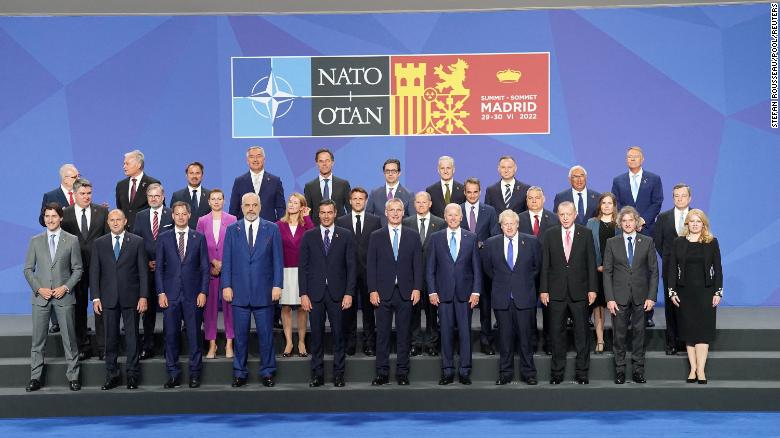 NATO formalized its invitation to Sweden and Finland to join its alliance Wednesday, a historic expansion of the defense bloc that directly undercuts Russian President Vladimir Putin’s aims as his war in Ukraine grinds ahead.

The group collectively decided to approve countries’ applications to join after Turkey dropped its objections Tuesday, paving the way for NATO’s most consequential enlargement in decades.

The decision will now go to the 30 member states’ parliaments and legislatures for final ratification. NATO’s leaders said they expected the process to move quickly, allowing for an unprecedentedly swift accession and a show of unity against Putin.