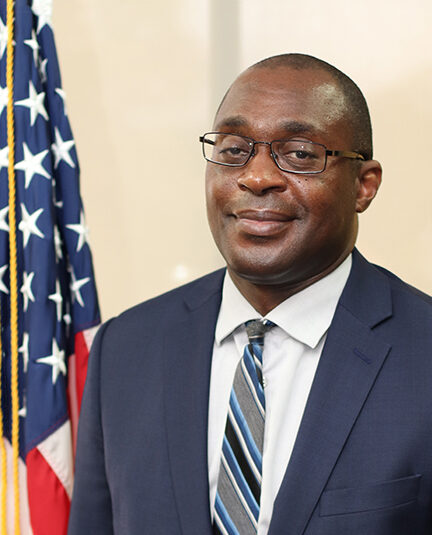 National Trust of TT receives US$200,000 grant from US Ambassadors Fund

The National Trust of Trinidad and Tobago is the recipient of a US$200,000 grant from the U.S. Ambassadors Fund for Cultural Preservation (AFCP) 20th Anniversary Partnership Program.

The project, titled a “Collaborative Investigation of Climate Change Solutions for Endangered Cultural Heritage in Trinidad and Tobago,” is in partnership with the University of Florida’s Historic Preservation Program. It will advance the resilience and long-term preservation of Trinidad and Tobago’s two highly visible and visited heritage areas: Downtown Port of Spain and Nelson Island.

U.S. Chargé d’Affaires Shante Moore, in extending congratulations to the National Trust, said, “This a tremendous achievement for Trinidad and Tobago as it is the only English-speaking country in the Western Hemisphere to be awarded a prestigious and highly competitive AFCP grant in 2021. The National Trust’s proposal is among 32 selected from 172 concept notes submitted to the U.S. Department of State’s Bureau of Education and Cultural Affairs.

“The Embassy is pleased to support this project as we celebrate the anniversary of two decades’ worth of American leadership, cooperation, and support for the preservation of cultural heritage around the world, including in Trinidad and Tobago, through the AFCP.”