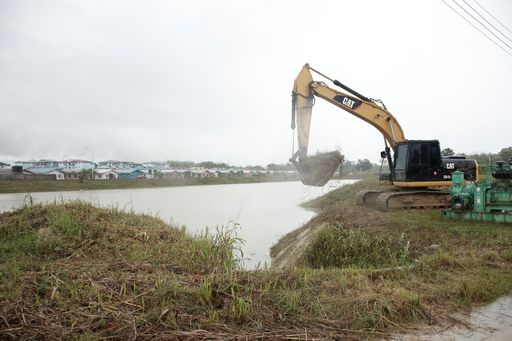 National Security Minister, Stuart Young, describes actions by persons who he claims stole material placed by the Ministry of Local Government at the riverbank in the Greenvale area as irresponsible and inconsiderate.

He says the material was placed there when desilting work was being done ahead of the rainy season.

Minister Young made this disclosure at a news briefing held this afternoon. 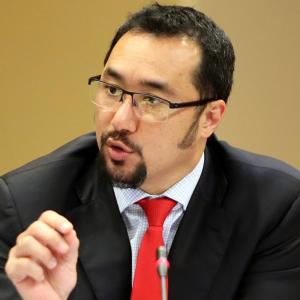 Mr Young also provided information as to the progress being made in the sister isle.

Minister Young was speaking during a news conference earlier this afternoon, which also included a number of other ministers.

Woman held with over $90k in cocaine hidden in shoes

Woman held with over $90k in cocaine hidden in shoes