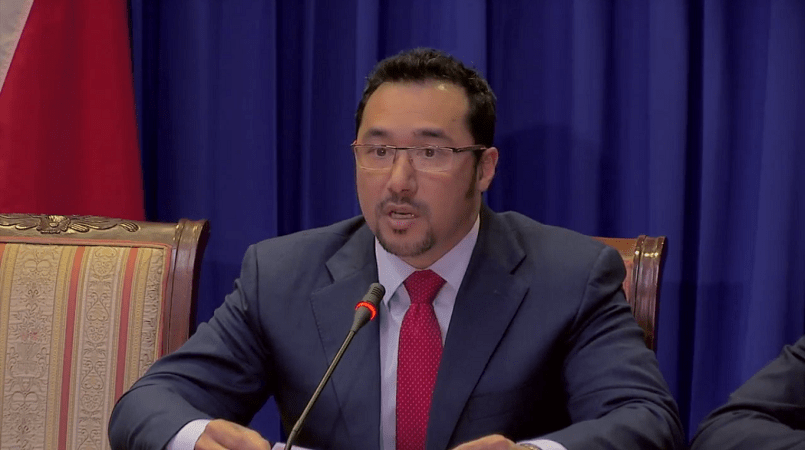 Minister of National Security, Stuart Young said he has been subjected to numerous attacks which he generally ignore, but has now decided to seek legal redress against one individual who has habitually attacked his character on social media.

“It is with little surprise that the resultant effect is for persons connected to the opposition to drag this into race and accusations of abuse of office,” said Minister Stuart Young.

Minister young continued by saying “the information on the individual, who uses a fake profile, was obtained via my private means.”

He said he is not daunted by this individual nor the strategic attacks.

“I shall continue to protect my reputation and will pursue legal redress against anyone that defames me,” says Minister Young.

Remaining AstraZeneca vaccines to be used as first jab 0