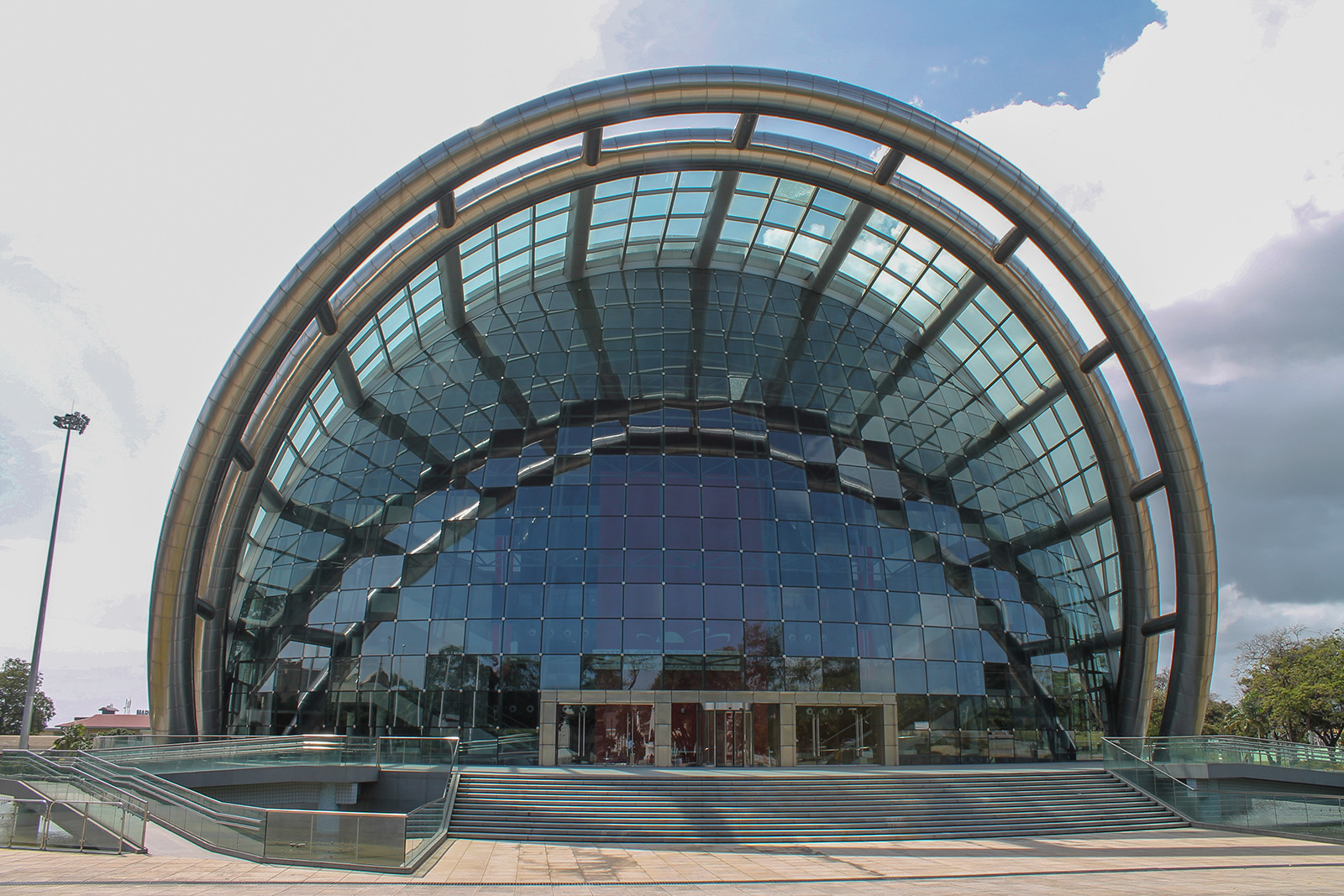 The Ministry of Tourism, Culture and the Arts wishes to advise that the national performance spaces under its remit are to be closed with effect from midnight Wednesday 21 April until further notice.

Managers of the national performance spaces will communicate with event promoters and producers about the cancellation and/or postponement of bookings.

The Ministry said it looks forward to welcoming the public back to these performance spaces when they are re-opened.