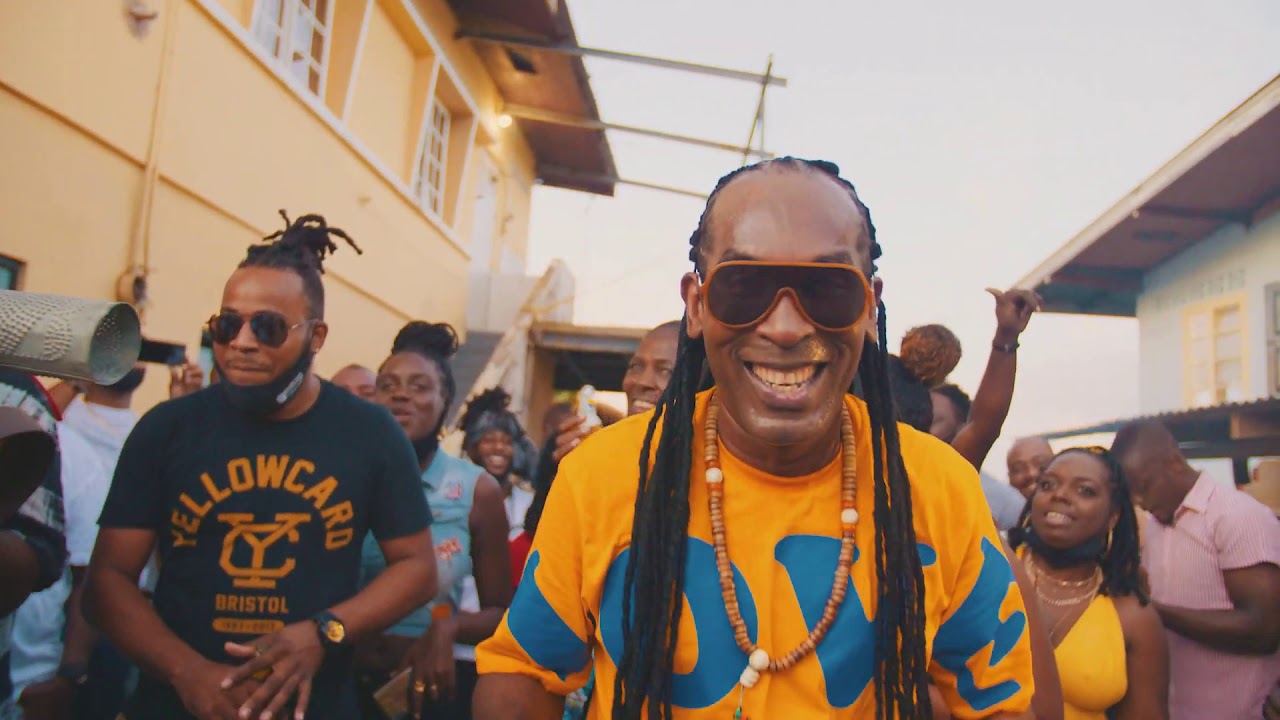 And the milestone has not gone unnoticed by the entertainer.

Izzso spoke briefly to Nappy on the success of the Red Boyz produced track since its release and he told us that he knew from day one that the track was going to be a hit, but he did not expect that it was going to be “so so huge.”

Nappy said “the song is especially huge among nationals and the diaspora in the United States, where backyard jams are more prevalent.”

He said with “partygoers locked down since March of last year, people have been thirsty for things to do and many have gravitated to hosting backyard limes”, which also added to the success of the song.