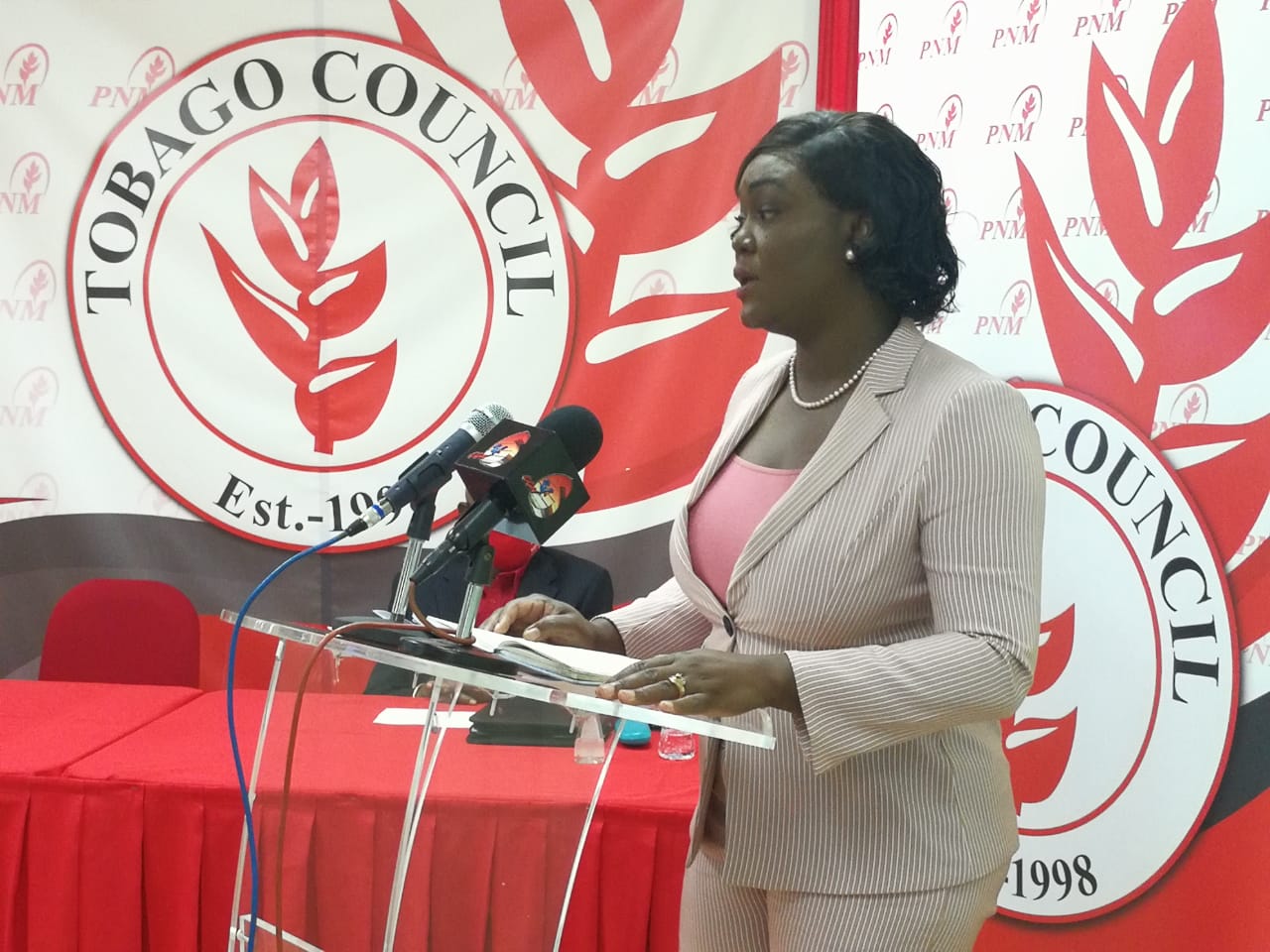 The People’s National Movement is headed into the THA elections with a lead in 11 out of the 12 seats.
That’s according to the findings of a NACTA poll.

In a media release yesterday, NACTA said the PNM has expanded its lead compared with polls conducted during the first week in January. Updated polling that began three weeks ago shows the PNM holding a steady lead in popular support and seats over the opposition PDP.

NACTA said: “As of January 23 morning, NACTA’s tracking poll’s findings reveal that the PNM leads 11-1. Two of those seats, Goodwood/Belle Garden West and Charlotteville/Speyside can go either way, but PNM is slightly leading in both. In the lone seat where the PDP leads, Belle Gardens East/Roxborough/Delaford, Watson Duke is facing a strong challenge in a neck-and-neck contest.”

Based on the poll’s findings the PNM has majority support in six seats and leading comfortably in three more seats. The PNM has narrow leads in two more seats. The Progressive Democratic Patriots (PDP) has a slight lead in the Roxborough seat that is a statistical dead heat.

NACTA said that the latest findings show a turn around in support for the PNM from a year ago.

“Voters say that the Peoples National Movement has gained momentum under Tracy Davidson-Celestine’s leadership and is on the cusp of winning Monday’s THA elections. She has very high approval ratings.

“Tracy leads the projected PDP’s Chief Secretary nominee Farley Augustine in popularity rating 52 per cent to 43 per cent. She also leads in approval rating with a net positive of 25 per cent as opposed to Farley’s whose net rating is a mere four per cent and Watson Duke two per cent.”

The NACTA poll also said that there has been a lot of rural development in Tobago, especially in the East of the island that has always been a support challenge for the PNM. “Over the last several years, the East has seen modernised government buildings, health centres, hospitals, licensing office, administrative office, fire stations, gas stations, police stations, relief centres, schools, recreation grounds, national insurance centres, among other projects.