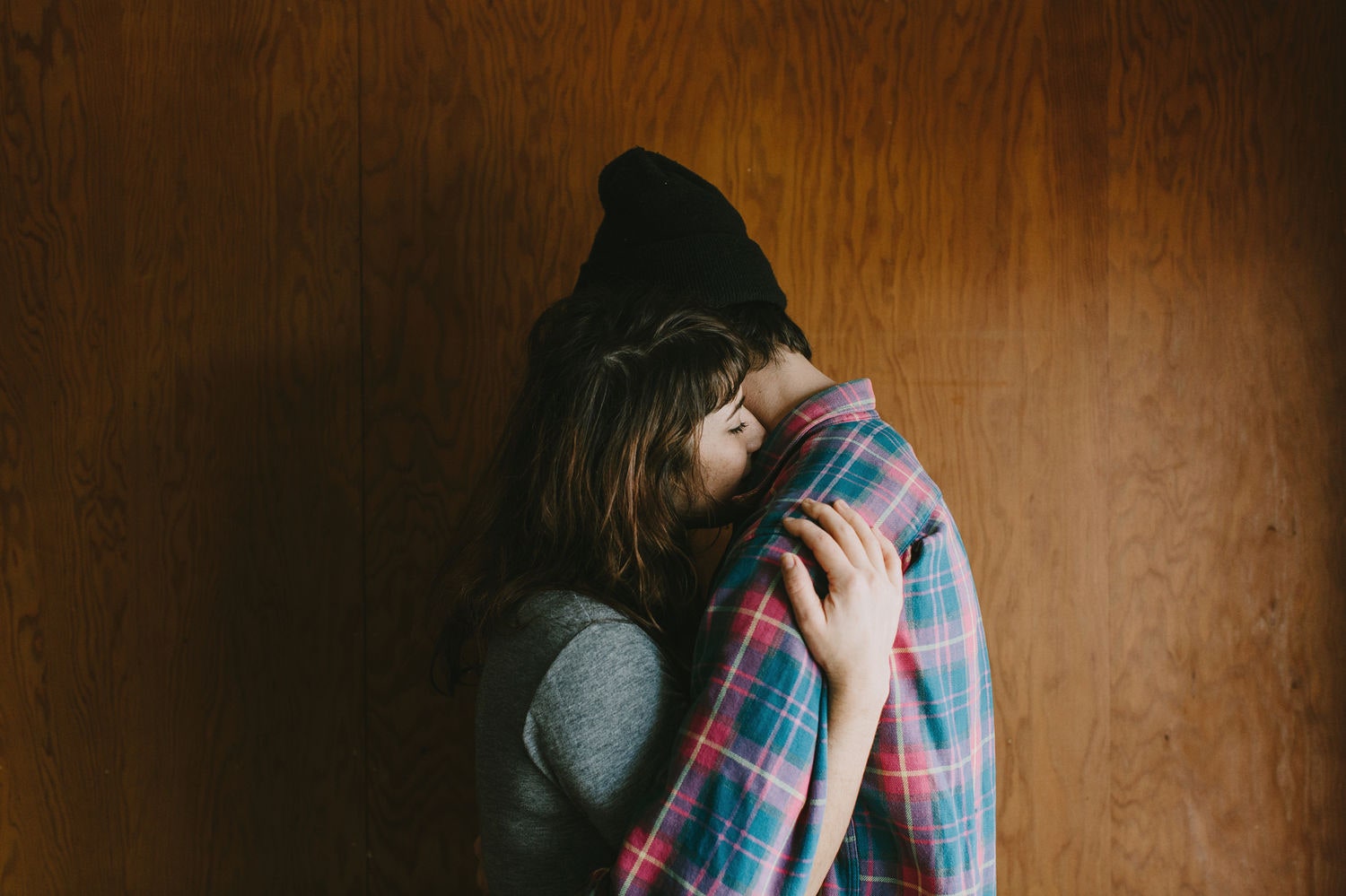 A woman isn’t sure if she can trust her best friend after a major betrayal.

An unidentified woman on Reddit asked Reddit’s ‘Relationship Advice’ forum to weigh in; when she found out her boyfriend had been cheating on her.

“I was with my boyfriend for two years, and although we kept our relationship private from many, my best friend knew about us and how serious we were.

Fast forward to our two-and-a-half-year mark, he started acting distant and weird out of nowhere.”

“Basically, my best friend knew what was going on for two months and not only didn’t tell me but when I told her that I found out, she acted surprised about it.”

The woman said she feel so conflicted because she didn’t have much friends and losing her would be devastating.

Eventually she broke it off with her boyfriend and stopped talking to her best friend.

What would you do?