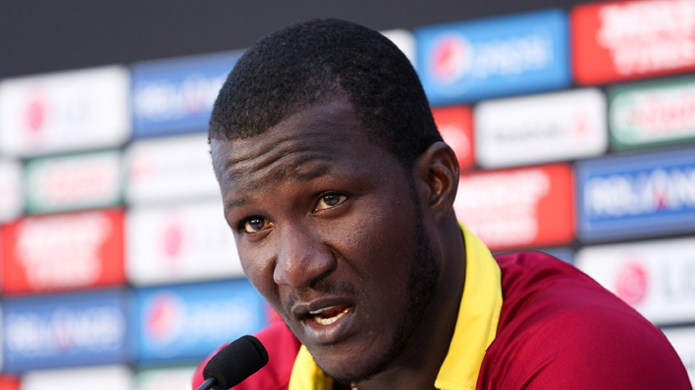 St Lucia Zouks skipper Darren Sammy has expressed frustration with the team’s reading of its own home field conditions following a loss to the table-topping Amazon Warriors in the Caribbean Premier League (CPL) on Wednesday.

For the playoff-chasing team, the loss came on the back of a win of against St Kitts and Nevis Patriots. Defending 161 against the Warriors, however, the Zouks were unable to repeat the type of performance that was typified by energetic efficiency.

“As a team, we have just not executed our plans. Especially when you are playing at home where you know the conditions, we are getting a lesson from the opposition about how to play on the wicket and it should be the other way around,” Sammy said.

“We have two games left and they are must-win. We have Jamaica next and we are going to come back stronger.”

Having played eight games so far the Zouks are in the fourth spot on five points, ahead of the Barbados Tridents on four and the last place Jamaica Tallawahs who also have four. The Tridents have, however, played two games less to date.