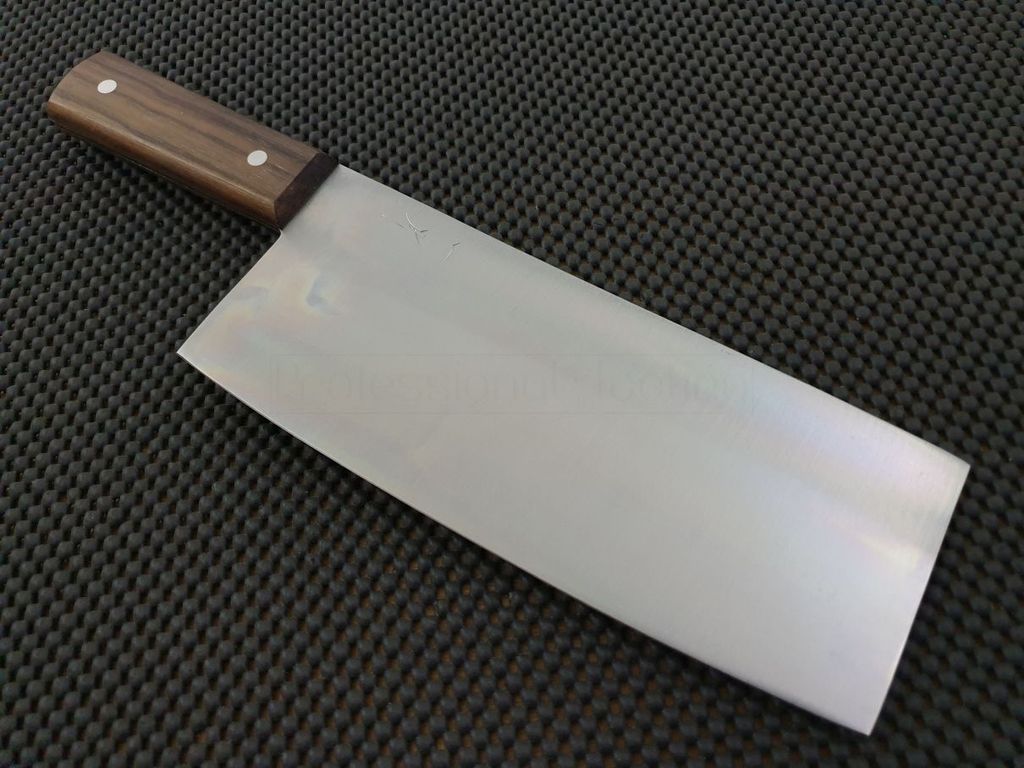 A murder suspect was killed during a police-involved shooting incident early this morning.

Officers of the Homicide Bureau of Investigations (HBI), Region 2, and Multi-Optional Section (MOPS), during the course of
conducting enquiries, proceeded to a house located Wharf Trace, Maracas, St. Joseph, around 3:30 am, on Thursday 22nd July,
2021.

While there, one of the officers attached to MOPS, was attacked by a 31-year-old murder suspect with a Chinese chopper.

The officer sustained a chop wound to his hand.

Officers, in accordance with the Use of Force Policy, shot in the direction of the assailant wounding him.

He was taken to the Eric Williams Medical Sciences Complex, Mount Hope, where he was pronounced dead.

The dead man, identified as Ricardo Ramsumair, was wanted in connection with the October 2020 murder of Douglas Ellie, in St.
Augustine.

The injured officer was also taken to hospital for a chop to his hand.

President: Celebrating Christmas this year does not make you tone deaf to the suffering around us 0