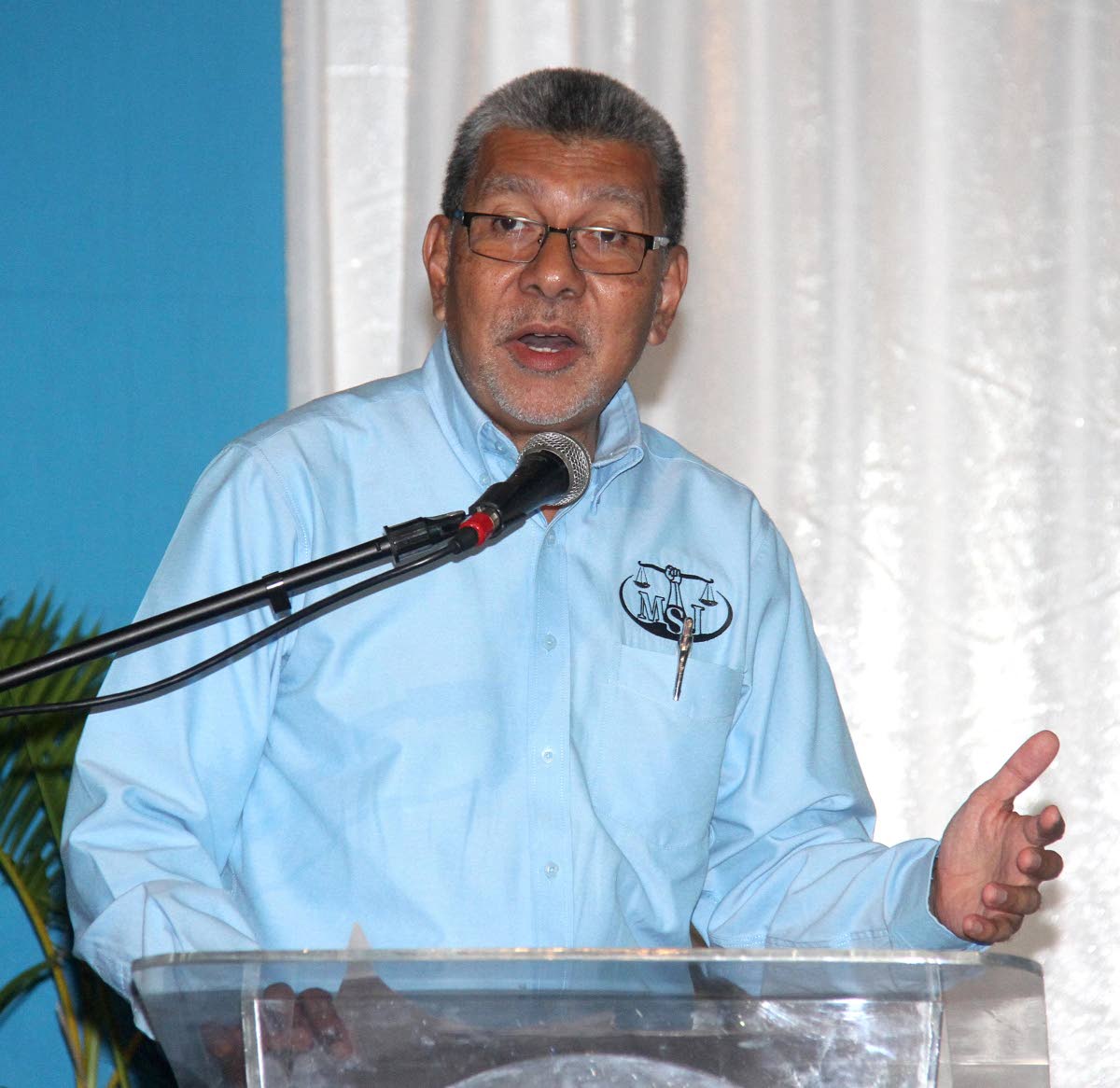 The Movement for Social Justice is of the view the population is more interested in performance rather than who hold various ministerial portfolios.

Mr Abdullah made the comment while speaking on the Power 102’s Digital Afternoon Power Drive on Monday afternoon.

Mr Abdullah said he felt Prime Minister, Dr Keith Rowley, should have informed the nation of what factors would have influenced his decision to carry out a cabinet reshuffle.

The MSJ Political Leader said this should have been done especially with the change in position of Attorney General, from Faris Al Rawi, to Reginald Armour SC.