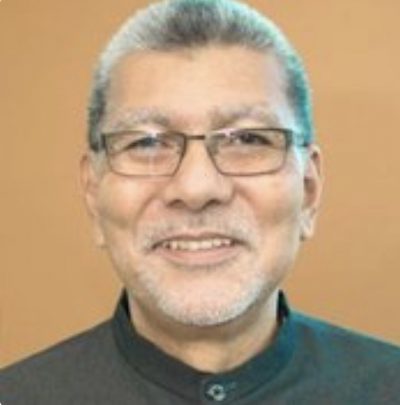 Leader of the Movement for Social Justice (MSJ) David Abdullah said both the PNM and UNC have promised a better Trinidad and Tobago but both have contributed to destroying our country. He was speaking as the party presented some of it’s candidates for the upcoming Local Government Elections.

He also said once given the opportunity to govern the MSJ will legalize marijuana ensuring that no one sector has control of it also they will repeal the Sedition Act: “It is used to harass and intimidate people of the country. The days of colonialism has no place in an independent Trinidad and Tobago.”

Abdullah also said: “We must get rid of all the old colonial laws…57 years of Independence we have a Sedition Act which was a colonial act passed in 1920, following strikes in November 1919”.

Abdulah was speaking at the MSJ’s headquarters on on Lord Street, San Fernando on Saturday evening.

“They are the reason why this country cannot unite as one is because they divide the country on the basis of race and we have to emancipate ourselves from those chains,

Mom of two gunned down in full view of motorists, pedestrians 0