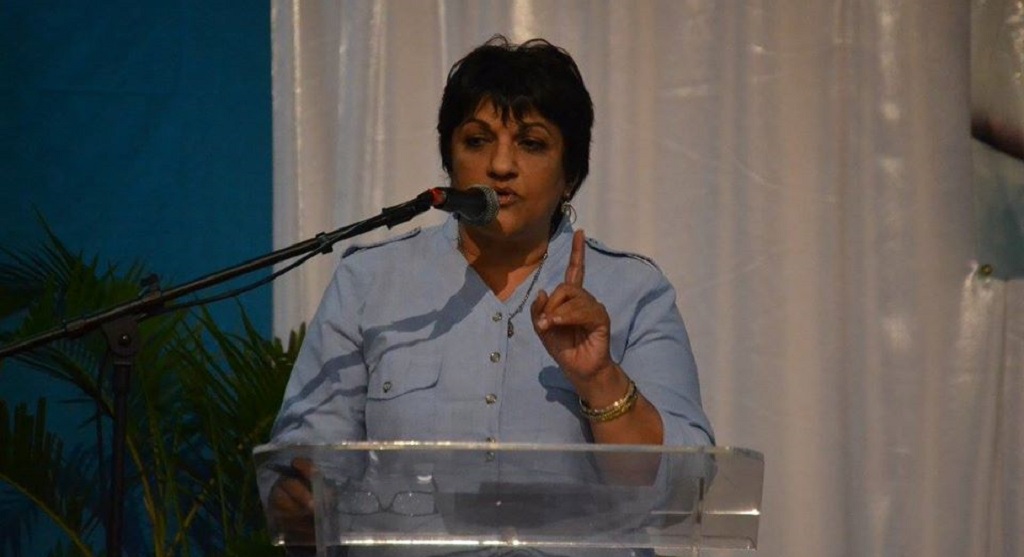 Deputy political leader of the Movement for Social Justice (MSJ) Radhaka Gulbance said it was time for the government to step up and protect citizens and called on the Ministry of Social Development and Family Services (MSDFS) to do its parts in helping men.

Speaking at an MSJ new conference yesterday, Gulbance said “Our men are hurting. If we have to do more to protect our women and children, we have to fix the problems our men are facing. And we know that men have this ego, that you cannot cry, that you have to be macho so when you’re with a group of men at the side of the road, you have to say the nastiest things to women passing, then you are a real man.”

She also called on government to give PH taxi drivers and owners three months to transfer their vehicles to register as taxis with the Licensing Authority.

Gulbance, who is a former educator, also wants to see a collaboration between the MSDFS and the Ministry of Education to deal with behavioural problems in schools, before children begin committing crimes. The MSJ also wants the Commissioner of Police to mandate officers to walk through communities and engage with members and mentor the youth.

Loading...
Newer Post
Panadol cost goes up; Pharmacy Board calling for wholesalers to be regulated
Older Post
MOE guidelines allow for schools to create individual plans as they reopen today

CoP Gary Griffith Says He Never Had A Honeymoon Period. 0