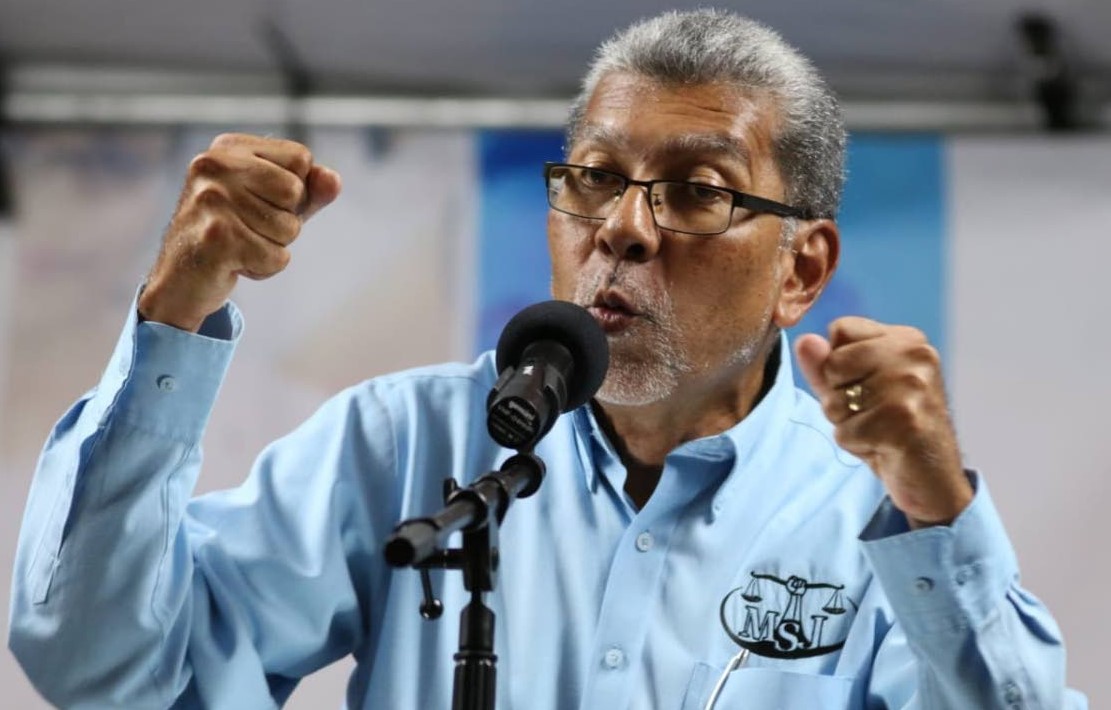 The Movement for Social Justice is again calling on the government to implement a wealth tax.

The MSJ noted that it first made this call in April.

In a media release on Wednesday, MSJ Political Leader, David Abdullah, said that instead of raising the price of fuel, the government should tax the multinational energy companies and large local corporations and use this additional revenue to maintain the fuel price.

The MSJ said just recently in Britain the Boris Johnson government introduced a wealth tax – a 25% windfall profits tax – on the oil companies.

It said the implementation of a wealth tax is one way the government can increase its revenue and thus have the resources to make a fair wage offer to all the public sector unions.

The MSJ said this is not just about raising money it is fundamentally about equity adding we cannot construct a peaceful nation unless there is economic and social justice.