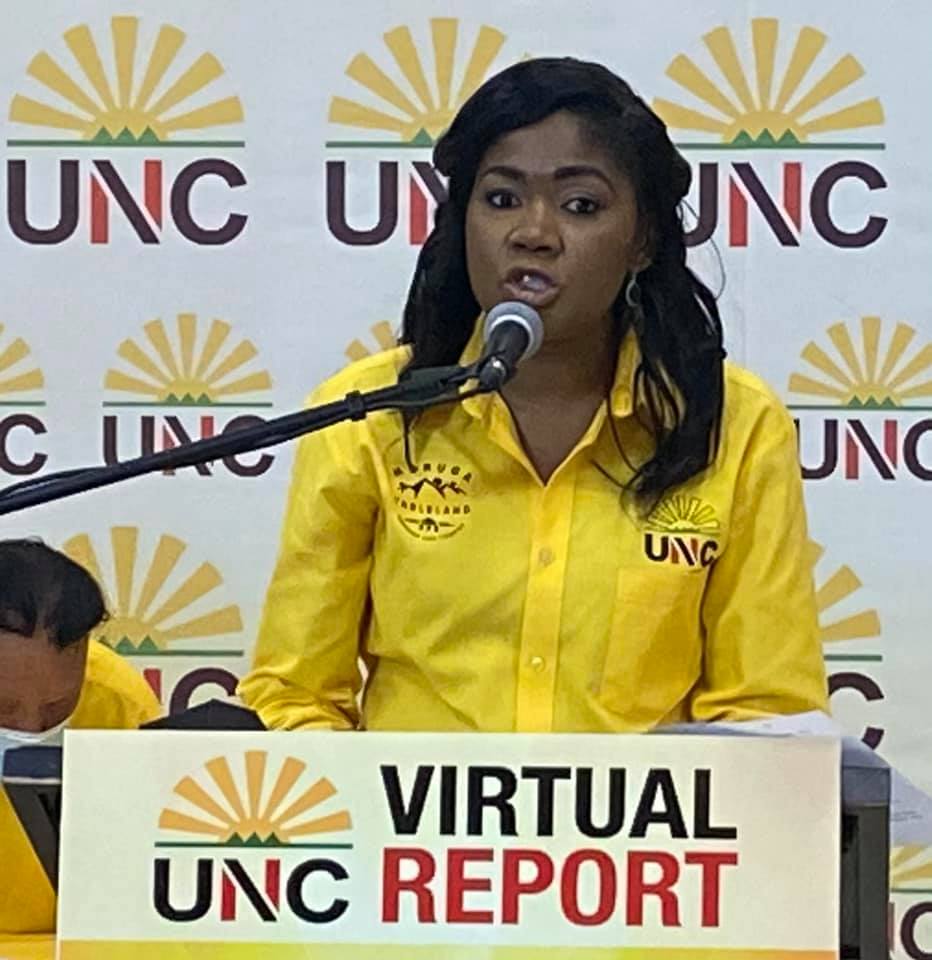 UNC MP for Moruga/Tabeland Michelle Benjamin, is claiming sabotage, after her office at Indian Walk was partially destroyed by fire.

She believes it was a deliberate act, as the incident occurred hours after the Prime Minister announced that the Hindustan/St Mary’s/Princes Town electoral district will be among five regional corporations to hold bye-elections in January.

Benjamin was the councillor for the Hindustan/St Mary’s/Princes Town electoral district. 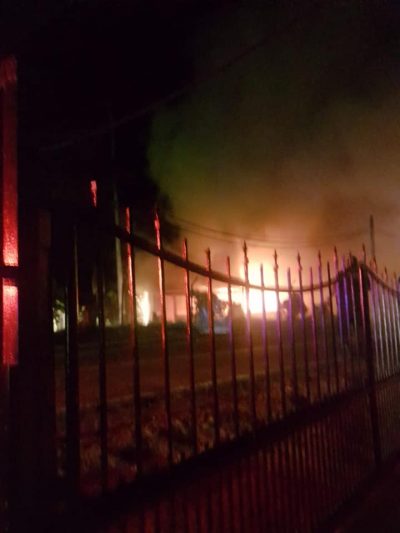 She said, “I had Parliament yesterday and I arrived at the building at around 9.50pm. My driver picked up his vehicle and we left. I received a call at around 1am that my office was on fire.”
When they arrived, the building was engulfed in flames.

Benjamin said the building only had a few appliances and two computers. “And around this holiday time I would have some hampers.”

She is not convinced that the blaze was caused by faulty electrical wires as her electrical supply and air conditioning unit had been serviced recently.

This was not the first time she had fallen victim to sabotage, as in October her constituency office was broken into.