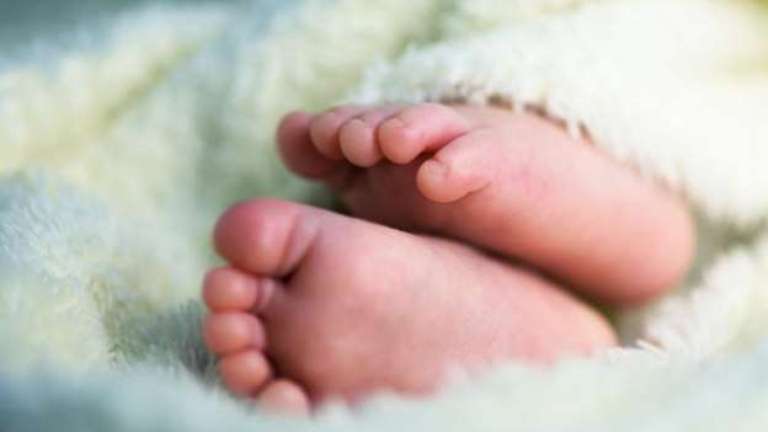 Following a report that a 2-month-old baby girl was burnt while undergoing IV treatment at the Sangre Grande Hospital, MP for Fyzabad Dr. Lackram Bodoe said that the leadership of the Regional Health Authorities must be held accountable for mishaps at hospitals under their care.

He said, “What is worrying is that after reports of the incident with the infant there was no official statement of accountability from the Eastern Regional Health Authority. Instead, there is the repeated tendency to hide behind patient confidentiality and ultimately behind the line Minister for Health.”

Dr. Bodoe said responsible health care administration requires those entrusted with management to level with the public when errors occur.

He said frank and open disclosure where there are lapses in the system gives users the confidence that problems are identified. Citizens also need to be informed of what remedies will be implemented to fix system errors.

“Open and full disclosure is the only way for the public to have confidence that the same problems would not be repeated,” Dr. Bodoe said.

He added that healthcare workers have been stellar during the covid-19 pandemic.

“The efforts of doctors, nurses, and administrators keep our health care systems running. However, if what is reported is true, the behaviour of the nurses is appalling and should result in an immediate investigation. In light of this, it is necessary to have staff trained in customer relations to ensure the most user-friendly health care experience.”

He said the disturbing trend is that the RHAs appear as runaway horses under this Minister of Health, adding that the absence of any comment from the Chairman of the Eastern Regional Health Authority or the CEO demonstrates failure in duty of care.

The reference to patients as clients also compounds the issue of lack of compassion faced by citizens.

He said, “I call on the Ministry of Health to launch an immediate investigation into the circumstances that led to the burns to baby Britney Maya Francis at the Sangre Grande Hospital.

“I also call on the Government to take all necessary steps to ensure that Baby Britney gets healed in the shortest possible time at no further expense to her family.”

Last week, a mother took her daughter to the hospital because she had head high fever and was not feeling well.

However, when the nurses returned the baby to her mother following treatment, there were visible burns on her right hand.

The family has since called for an investigation into the incident.