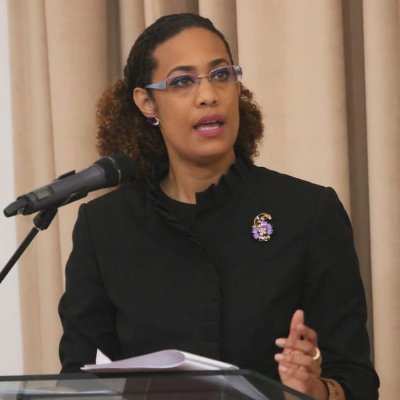 Member of Parliament for St. Augustine, Khadijah Ameen, is calling on the government to establish what she describes as a clear policy on disaster management.

This comes after recent bad weather brought on by the tropical wave which affected Trinidad and Tobago.

MP Ameen is calling on the Minister of Rural Development and Local Government to ensure Municipal Corporations get the funding they deserve so they can have fully functional Disaster Response Units.

MP Ameen claims some of these regional corporations don’t have proper finances to purchase sand bags, fuel, emergency gears, first aid supplies, tyres for vehicles or even transport for officers to do assessments and basic supplies.

The St Augustine MP said disaster shelters that were advertised, such as the Bamboo #3 and the St Augustine South community centres in her constituency are not functional.

MP Ameen claimed the government and its agencies’ response has been very slow in bringing relief to affected persons.

She claimed since the last flooding about two weeks ago, many persons are still awaiting assessments for damages.